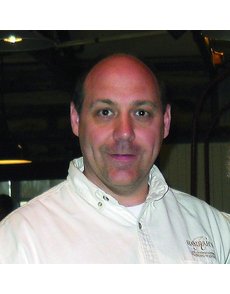 Sheldon Smith, the previous education director, said, “Having been the educational director for six years it was time to turn the reigns over to someone new.”

Pokracki responded that it was an honor to be nominated for the position and an even greater honor to be appointed to the position by an unanimous vote of the organization’s board of directors. Among his goals is to find a range of speakers for the annual CCGTCC convention, some with presentations that will appeal to new members and others with topics of interest to seasoned veterans.

For more information about the CCGTCC, visit the club’s website at www.ccgtcc.com or email club publicity director Sheldon Smith at sheldon655@hotmail.com. ¦