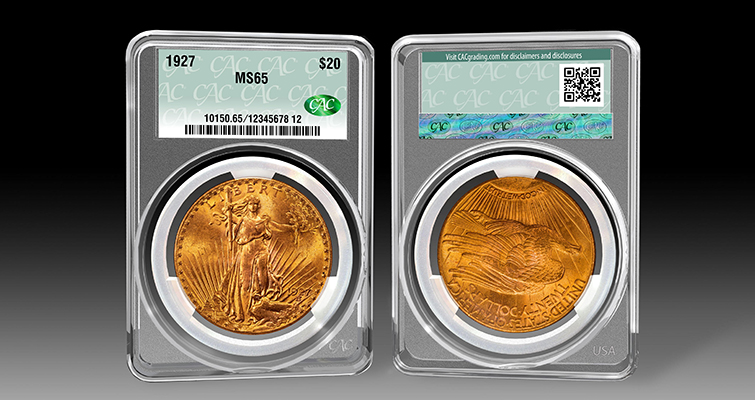 CAC Grading has created holders for submissions to the firm expected in 2023.

Certified Acceptance Corp. Grading has taken a first step toward the firm’s planned “soft opening” in the first quarter of 2023 with the reveal of product holders that will be used for submissions.

The holders were developed after feedback from customers who gave their view on what they expected to see from an upgraded holder, according to the firm. CAC members received recent email notification about the new holders.

Suggestions for the new holder began to appear on the forums at caccoin.com two weeks after the announcement of the new grading firm. The intent was to offer an upgraded product “superior to what is currently available,” according to the firm.

Many of the suggestions offered were taken into consideration in the creation of the new holder. For example, one recommendation was that the holders be compatible with existing Professional Coin Grading Service boxes.

In a recent interview, CAC founder John Albanese confirmed the new holders would stack and fit in those boxes. Long-range future plans for CAC Grading include manufacture of their own boxes.

Preparation of the physical facility in Virginia Beach, Virginia, is well underway. CAC Grading is planning a gradual rollout of services, including the introduction of two unique registry sets. A universal registry will include those coins graded and certified by Numismatic Guaranty Co., PCGS and CAC-stickered coins. A special CAC registry will be offered exclusively for CAC-graded and CAC-stickered coins.

The new service is embarking on the creation of what it says will be the highest quality grading sets to be used to set the standards for determining the level of a coin’s grade. While there are no plans to conduct coin grading at shows, CAC Grading plans to display its grading sets to educate consumers as to the standards in the future, according to the firm. 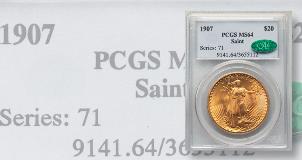 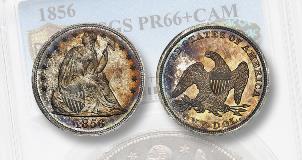 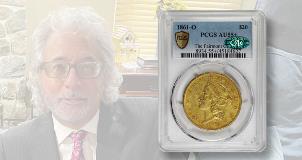