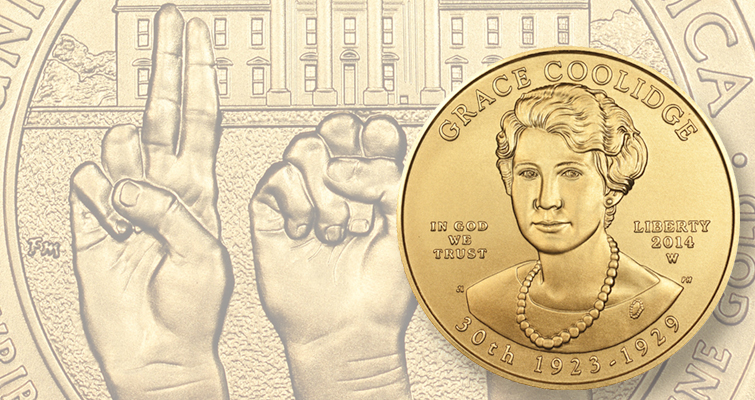 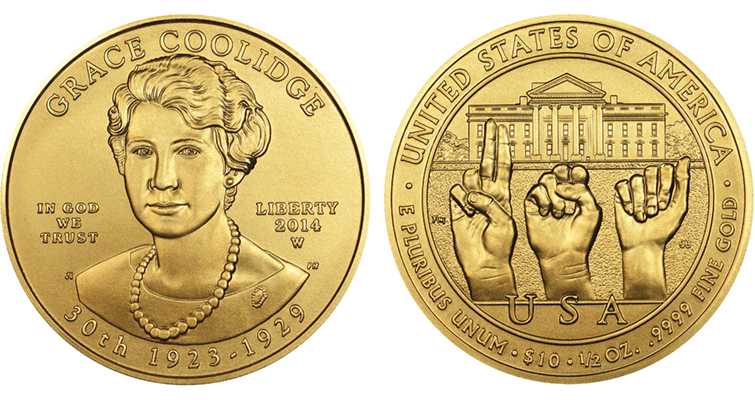 I recently had the chance to see a complete set of First Spouse gold $10 coins in Uncirculated and Proof formats that was submitted to Numismatic Guaranty Corp. for grading. It was just after the New Year. The series had concluded in 2016 with the Nancy Reagan issue, and this was the first time I had ever seen a complete set, fully assembled, all at once.

I have always had mixed feelings about these coins. They were a corollary to the Presidential dollars.

Authorizing legislation required minting, for each dollar coin, a half-ounce pure gold $10 coin featuring an image of the first spouse, if there was one, on the obverse and images emblematic of her life and work on the reverse.

While the subjects themselves are worthy and have been underrepresented on U.S. coinage, a commemorative gold coin series seemed to generate little interest.

Issued in the order in which they served, the first pieces in 2007, for Martha Washington and Abigail Adams, sold well, over 17,000 for each of the Proof and Uncirculated.

Interest peaked with the third coin of the series, Thomas Jefferson’s Liberty. Being a widower at time of his presidency, the obverse of Jefferson’s “First Spouse” coin showed a Draped Bust Liberty similar to that on the cent coins issued during his time in office. More than 19,800 sold of each in Proof and Uncirculated versions.

First Spouse coins were sold by the Mint at roughly a 30 percent premium to their metal value, similar to the premium of a gold commemorative issue (less the surcharge paid to a benefiting organization). In the secondary market, trading values for these coins fell to near melt, especially during gold’s dramatic rise from 2009 to 2011. First Spouse coins were seen as an expensive way to own gold and an expensive series to collect.

For recent issues, 2013 through 2016, typical mintage figures are under 2,000 Uncirculated examples and 2,500 Proofs, with spikes for select issues like the other Liberty coins issued for Jackson, Van Buren and Buchanan and popular first spouses, such as Jacqueline Kennedy.

With mintage figures so low, the time will soon come when these coins are challenging to locate, but they can be found on the market now. If this series holds interest for you, get buying! 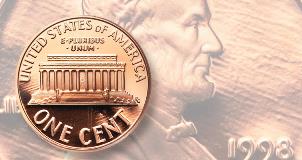