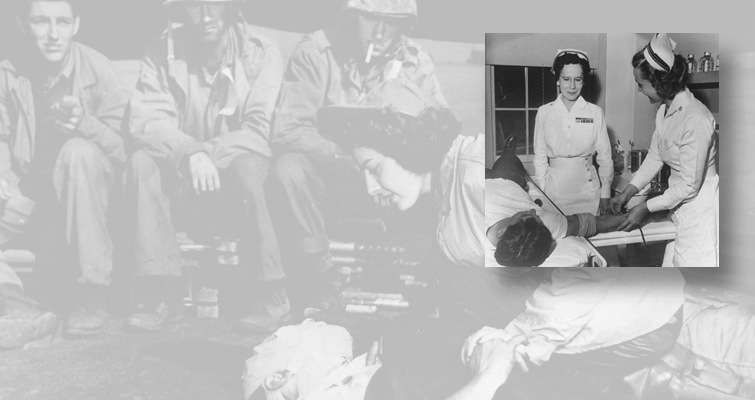 Bills have been proposed in Congress to get gold medals for nurses of World War II, who provided assistance to combat wounded and maintained hospitals on six continents.

The brave women of the U.S. Army Nurse Corps and U.S. Navy Nurse Corps during World War II could be in line for a congressional gold medal.

The WWII Nurses Congressional Gold Medal Act was introduced in the House and Senate on May 12, the final day of National Nurses Week 2022. H.R. 7759 was introduced by Rep. Elise Stefanik, R-N.Y., while S. 4193 was introduced by Sen. Tammy Baldwin, D-Wis. The texts of the measures are identical.

The bills cite the committed service of women through the conflict, noting here fewer than 600 U.S. Army nurses and only 1,700 U.S. Navy nurses were in service in the mid-1930s. Once war was declared, women volunteered their service, and the ranks swelled to 59,000 Army nurses and 14,000 Navy nurses by the end of World War II.

At the time of their service, women were given “relative rank” under the Army Reorganization Act of 1920, meaning they could wear military insignias but were not conferred military status or privilege. Those who elected to serve received no orientation or training before deployment to hospitals near the front lines, while also receiving 50% of the pay compared to male counterparts and no military benefits. Congress passed a bill in 1944 to begin providing military rank and benefits for nurses.

Nurses served in combat conditions under enemy fire in field hospitals, evacuation hospitals on six continents, hospital trains and ships and as flight nurses on medical transport planes. Military records indicate nurses receive 1,619 medals, citations and commendations during the war, reflecting their courage and dedication, including 16 posthumous honors. Thirteen flight nurses were killed in weather-related crashes while on duty.

Under the provisions of the measures, a gold medal would be given to the Smithsonian Institution for display as appropriate and made available for research. The measure suggests remote display at locations related to World War II, including the U.S. Army Women’s Museum in Fort Lee, Virginia, and the National Naval Medical Center in Bethesda, Maryland.

Section 4 directs that the secretary of the Treasury may strike and sell duplicate bronze medals, and that all medals struck under the act will be considered numismatic items.

S. 4193 was referred to the Senate Banking, Housing and Urban Affairs committee. H.R. 7759 was sent to the Committee on Financial Services and to the committee on House Administration. 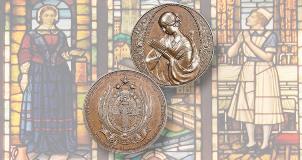 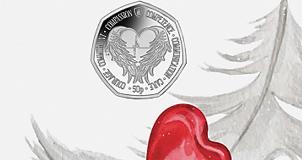