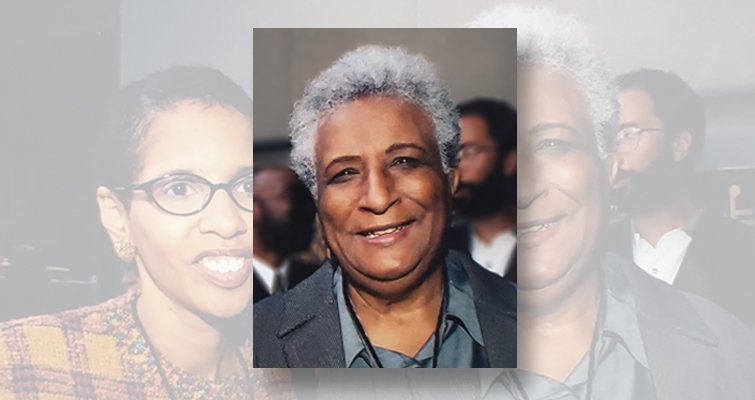 Legislation has been introduced seeking a congressional gold medal to be posthumously awarded to former federal judge Constance Baker Motley.

Motley, who passed away in 2005 at age 84, served as a judge for the United States District Court for the Southern District of New York.

A key strategist in the American civil rights movement, Motley became the nation’s first African American woman to serve as a federal judge when President Lyndon B. Johnson named her to the federal judgeship for the Southern District of New York in 1966. 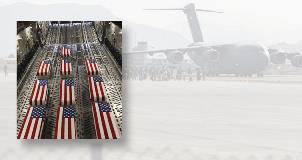 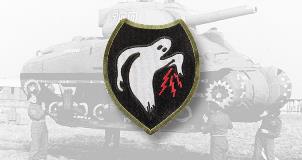 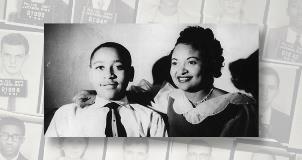