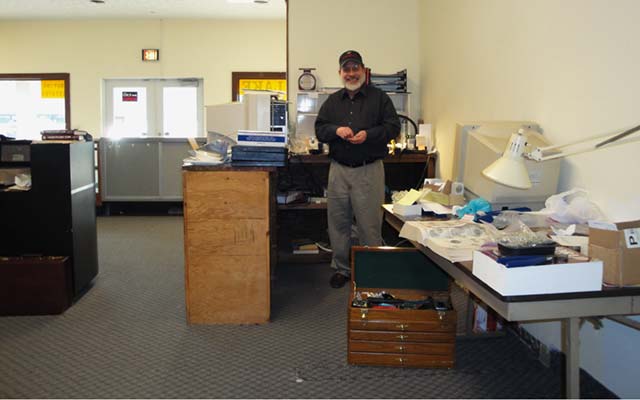 Aside from being an extremely knowledgeable numismatist, Mr. Liska was an Army Ranger who served during the Vietnam War.

A longtime businessman, Mr. Liska did advertising work for several coin companies throughout the years.

In addition to his love for coins and other collectibles, Mr. Liska was a trained and certified chef who enjoyed sharing recipes and gatherings with his loved ones whenever he could.

Mr. Liska is survived by his wife and three children.

Mr. Liska will receive full veteran honors as he will be laid to rest at Arlington National Cemetery in Virginia.