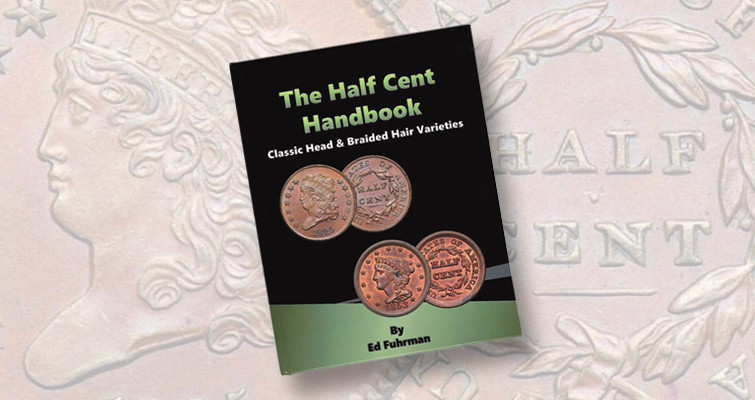 “The Half Cent Handbook: Classic Head & Braided Hair Varieties” by Ed Fuhrman is the second of his four planned references on copper U.S. half cents.

Numismatic author Ed Fuhrman has released his second of four books dedicated to the research and collecting of United States half cents.

Fuhrman has collected United States coins for more than four decades, with emphasis on half cents for the past 25 years.

Fuhrman’s first reference in the series, The Half Cent Handbook: Draped Bust Varieties 1800–1808, was self-published in February 2021.

The Half Cent Handbook: Classic Head & Braided Hair Varieties explains how to attribute die varieties and die states by date, examines grading, rarity and pricing, with detailed information and color photos provided for each coin by die variety according to attribution numbers rendered in Roger S. Cohen Jr.’s American Half Cents, the “Little Half Sisters.”

The first printing of Fuhrman’s first volume, The Half Cent Handbook: Draped Bust Varieties 1800–1808, was limited to 100 hard-cover copies, each spanning 177 pages.

Copies of any of the books can be purchased from the author by emailing him at Guitarman68@optonline.net. 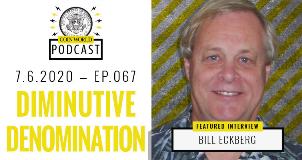 Diminutive denomination: Bill Eckberg gives his two cents’ about the half cent

Know your U.S. Coins: Half cent 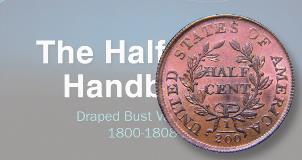