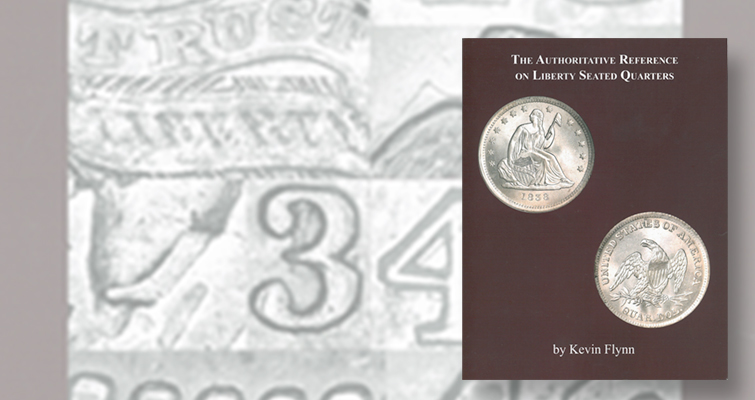 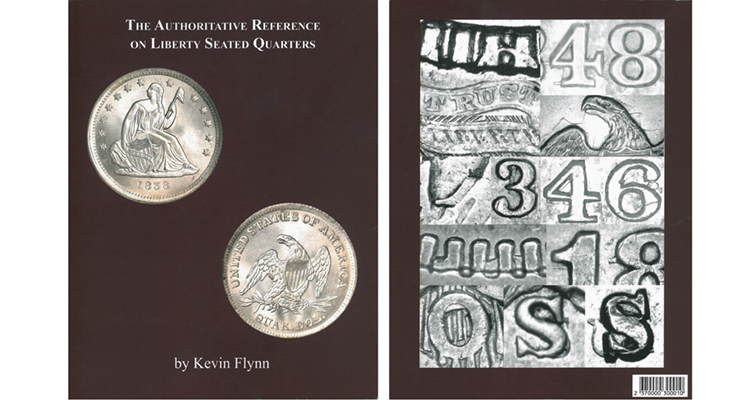 The author's purpose in writing the book is to provide a comprehensive listings with illustrations on Seated Liberty quarter dollar die varieties, history, hub changes, archive letters and historical documents.

Press release from numismatic author Kevin J. Flynn on the publication of his latest specialty reference:

The Authoritative Reference on Liberty Seated Quarters by Kevin Flynn is now available. This book is being self-published, with only a limited number printed. The book is 8 ½ by 11, 320 pages. Softcover, $54.95 plus shipping.

The primary purpose of this book was to create a complete and comprehensive reference for the Liberty Seated Quarters series including all die varieties, history, hub changes, archive letters, historical documents, and hot topics.

There are twelve different doubled dies, one overdate, one multi-denominational clashed die, and twenty-five different misplaced dates presented; each with a full page, full of macro photographs of all parts of the variety, complete description of the die variety, all die diagnostics, pricing, and comments.

Also included are five different repunched mint marks and forty-one repunched dates.  Several of these die varieties have not been published before in any book or article.  The most critical aspect of any book containing die varieties are the photographs.

Many of the die variety photos in this book are the clearest and most detailed presented anywhere. The author has probably taken over 30,000 micro-photographs over the past 25 years and is considered one of the best for close-up coin photography. For some of these die varieties, an analysis is presented as to what caused them and if they are questionable or refuted.  For example, the evidence is overwhelming that what was believed to be a 1845 Large/Small date is simply just a repunched date of the 1845 quarter date punch.

A section is included on how die varieties are made, which presents a detailed study on the evolution of the die making process and on each type of die variety. This section and the analysis presented on the varieties for example, will help teach you the different classes of doubled dies and how they were created, why when the date is punched lightly into the working die it leaves a skinnier impression. The more you learn, the more you will enjoy studying your coins.

A complete analysis is presented on the design changes made in the Liberty Seated quarters, and for some showing detailed photos of the differences.  Some of the designs that were changed were previously unpublished.  Some of the differences in design occurred over a period of 20 years, while others were not design changes, but a change in the relief of the design elements.  All of the eagle’s claw designs between 1838 and 1840 are presented to be able see the distinct differences.  An analysis was also done on date and mint mark changes that occurred within a single year.  An authentication section is included presenting diagnostics and detailed photos to help validate genuine specimens of rare coins.

The National Archive letters and the history section in the beginning of the book include those letters and historical information as presented in the book, The Authoritative Reference on Liberty Seated Half Dimes.  Several new letters were uncovered at the archives and included. Some of these were important, for example, several helped in the understanding of proof coins struck at the San Francisco Mint in 1854 and 1855.

The history chapter in the front was updated with new information learned while researching the Liberty Seated quarters and this section was also extended through the beginning of the Barber series. As these series were produced in parallel, it was decided to include all of the information for all of the Liberty Seated series for this time period to show what decisions and actions occurred concurrently.

In addition, it is important that each book on each series is complete and all inclusive, and not require a different book for reference. These archive records are critical to any serious collectors of the Liberty Seated series as it presents the history and background in the creation of these designs from those individuals responsible for creating them. These archive records, detailed study of the die varieties, and complete analysis of the hot topics presented in these Authoritative Reference on the Liberty Seated series help collectors evolve to the next level of research and enjoyment of these series, such as already seen by collectors in older U.S. coins such as the Bust series; see for example the discussions in the Bust Half Nut Club or the John Reich Collectors Society. This book also presents information important to subjects such as the number of proof coins struck for a given year, or that the New Orleans Mint carried forward reverses for some years. Some of the previously listed proof counts by Breen and others were incorrect.  The correct counts were used for example to update totals listed in books such as the Red Book.

Price for the softcover is $54.95 plus $5 for media shipping or $10 for first class shipping. To order, send a check or money order to Kevin Flynn, P.O. Box 936, Troy, VA 22974. Paypal is also accepted, please write first to kevinjflynn88@yahoo.com.  See other books available at www.kevinjflynn.com. 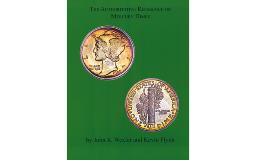 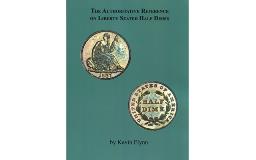 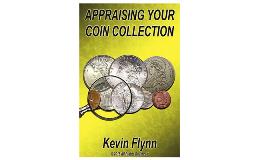