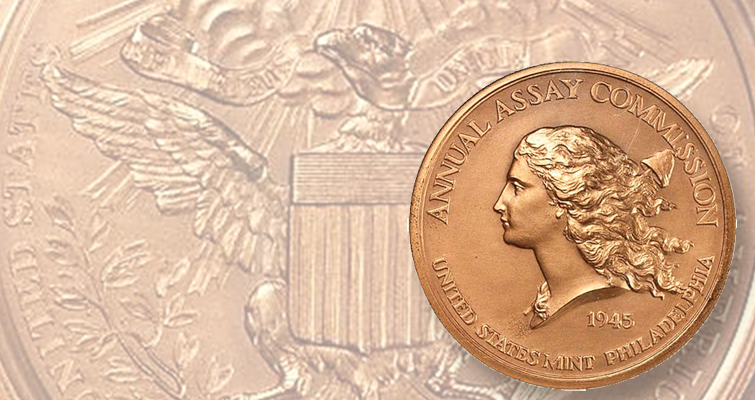 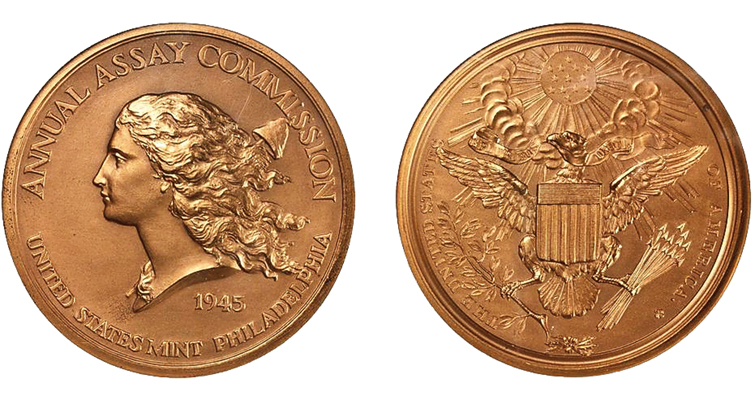 Perhaps the most popular of the Assay Commission medals is the 1945 medal that adapts the portrait of Liberty from the famed Libertas Americana medal by Augustin Dupre on the obverse. The reverse depicts the Great Seal of the United States.

The Libertas Americana design is important as a predecessor to the first designs from the U.S. Mint, most directly influencing the 1793 Liberty Cap, Left half cent.

At Stack’s Bowers 2016 Baltimore auction, one of the finest known bronze examples graded Mint State 66 by Numismatic Guaranty Corp. sold for a huge $11,162.50, against a reserve of $2,600. The rare World War II issue is missing from many collections of Assay Commission medals, largely due to its great crossover appeal with mainstream U.S. coin collectors. 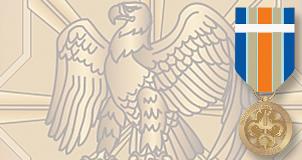 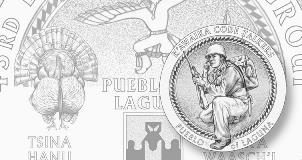