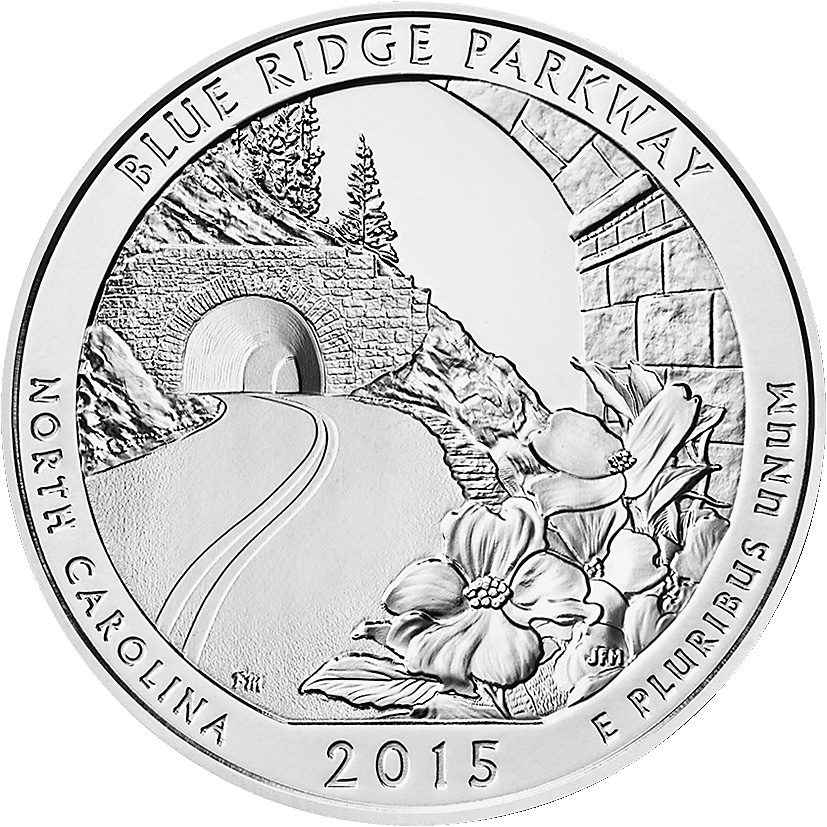 Collectors and others participating in the coin exchange were restricted to a minimum exchange of cash for one roll, up to a maximum of 10 rolls.

To accommodate those who wanted rolls of the coins but were unable to attend the June 25 event, Asheville Savings Bank conducted coin exchanges at five bank branches June 26 and 29.

The exchanges were conducted from 10 a.m. to 1 p.m. on each of those two days. The same restrictions of one roll minimum and 10 rolls maximum were in effect at all five branches.

The cash-coin exchanges at the bank branches June 26 were as follows:

For June 29, the exchanges achieved the following numbers:

Bank officials did not keep track of how many individual people participated in the June 26 and 29 roll exchange events.