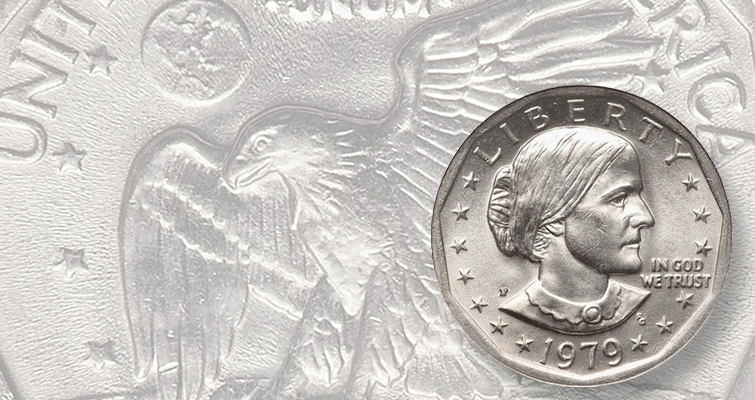 The new 1979 Susan B. Anthony “mini dollar” from dies by Chief Engraver Frank Gasparro. This is the somewhat enigmatic “Wide Rim” variety (to be discussed next week). 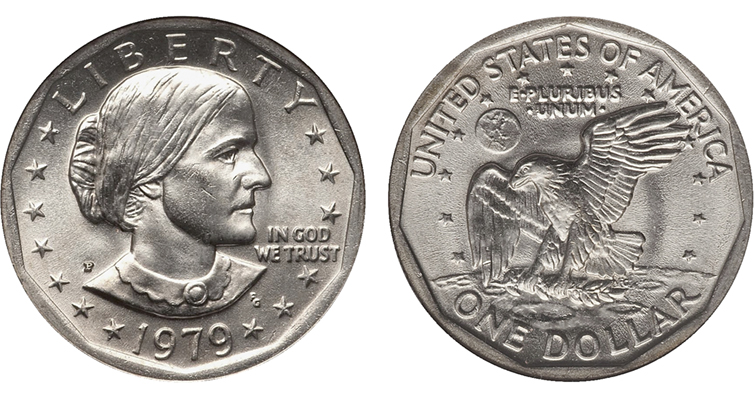 For the reverse of the mini Anthony dollar, Congress and the Treasury wanted a reduced version of the Apollo 11 motif used on the Eisenhower dollar.

As noted in my Jan. 4, 2016, column, by 1977 Congress and the Treasury Department realized that Eisenhower dollars, minted since 1971 and intended to replace the paper dollar bill in circulation, were not going to do so, nor did the public like them. In fact, from my own experience I never received an Ike dollar in change, but I did see some on gaming tables in Las Vegas in the early 1970s.

In 1977 it was determined to try again — this time with a small-diameter “mini dollar” that would be easy to carry.

A new (mostly) cast of players in Congress and the Treasury Department reasoned that, indeed, the new coin would replace the paper dollar.

U.S. Mint Chief Engraver Frank Gasparro set about creating a design — a reiteration of the classical Liberty Cap motif used on the Libertas Americana medal and then on copper coins beginning in 1793. The reverse showed the National Bird in a traditional pose. Last week I illustrated the concept. How marvelous — a beautiful design, a return to tradition. The Treasury Department was excited, and surveys conducted by Coin World and others showed overwhelming approval by the collector community.

In 1978, Treasury Department, influenced by Congress’ “social progress,” discarded the highly praised Liberty Head motif and directed Gasparro to use suffragist Susan B. Anthony on the obverse.

For the reverse, Congress and the Treasury wanted a reduced version of the Apollo 11 motif used in the Eisenhower dollar.

Gasparro changed course and with newfound enthusiasm gathered many different Anthony portraits adapted from prints, engravings, and photographs, now all reproduced to be about the same size, and at one time on display in his office. Approval of the Anthony dollar was passed by Congress on Sept. 26, 1978.

On Dec. 13, 1978, a test run of about 1 million coins was made at the Philadelphia Mint, using 1979-dated dies. The event was opened to government officials and invited guests from the media and public sector. I was there. At 11:25 a.m., four presses were started simultaneously with two dignitaries attending each. Mint Director Stella B. Hackel and Philadelphia Mint Superintendent Shallie M. Bey were at Press No. 4. The “Susies” were now a reality! 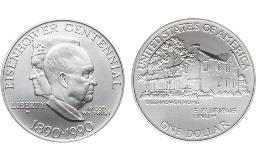 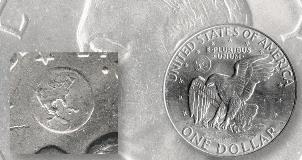 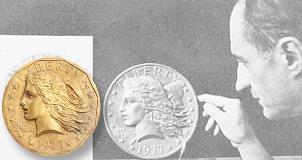