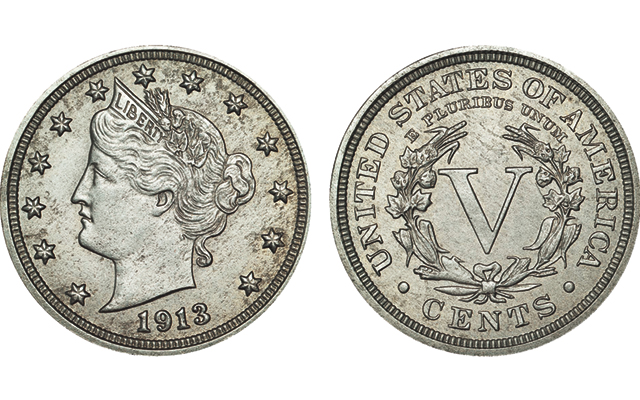 The McDermott/Bebee specimen is one of five 1913 Liberty Head 5-cent coins that were struck under mysterious circumstances at the Philadelphia Mint. The coins were unknown until 1920 when all five were displayed at an American Numismatic Association convention. 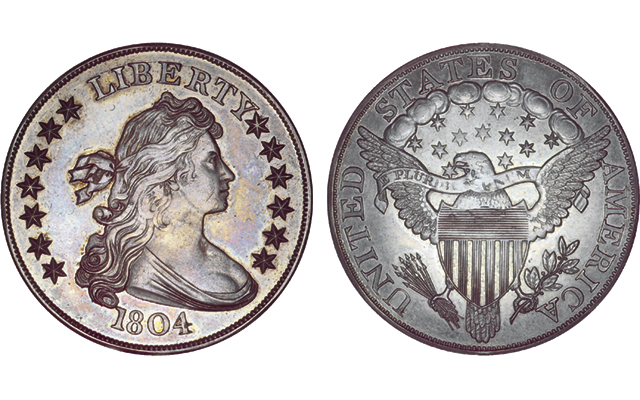 The Class III Idler/Bebee specimen of 1804 Draped Bust dollar, one of six known struck in the 1850s, was donated to the ANA by Aubrey and Adeline Bebee in 1991.

The American Numismatic Association will exhibit the McDermott-Bebee 1913 Liberty Head 5-cent coin and the Class III Idler-Bebee 1804 Draped Bust dollar when the ANA Road Show makes its next stop at the Denver Coin Expo, May 9 to 11.

For more information, go to rockymtnexpos.com.

To learn more about the ANA Road Show, go to Money.org/ANARoadShow.