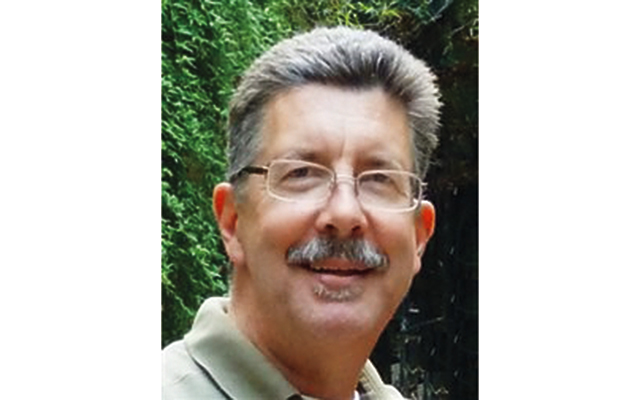 Ronald Guth is the American Numismatic Association's 2014 Numismatist of the Year.

Image courtesy of the ANA

Ronald Guth, a scholar, author, collector and volunteer, is the American Numismatic Association's 2014 Numismatist of the Year.

The collector will be presented with the Numismatist of the Year award during an awards banquet on Aug. 8 at the ANA World's Fair of Money in Rosemont, Ill.

"Numismatics is a school where one can learn about people, history, geography, economics, politics and related subjects simply by studying the coins themselves," Guth said. "I am particularly fascinated by this educational component of coin collecting because it brings these subjects to life."

Guth is a life member of the ANA, Civil War Token Society, Florida United Numismatists, Early American Coppers, American Numismatic Society, Colonial Coin Collectors Club, John Reich Society and Numismatic Association of Southern California. He is a past president of the Professional Coin Grading Service, and is currently the president of PCGS CoinFacts. He is the founder and president of CoinFacts Inc.

Throughout his literary career, Guth has received numerous awards. His work has been recognized multiple times by the Numismatic Literary Guild with awards for Best U.S. Coin Book in 2006; Best Investment Book, Book of the Year and Best All-Around Portfolio in 2003; Extraordinary Merit in 2002; and Best Software in 2001.

Guth received the ANA's Presidential Award and Glenn Smedley Award in 2006, and the Olga & Wayte Raymond Award and Heath Literary Award in 1982.

More about Guth's lengthy and much-honored career can be read in the August issue of The Numismatist.