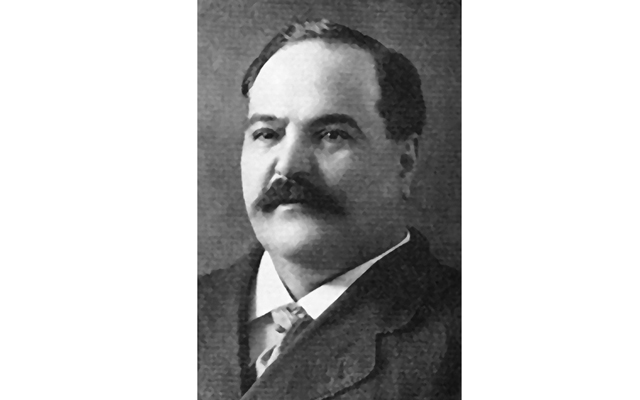 Ludger Gravel was inducted into the Numismatic Hall of Fame during the first week of the American Numismatic Association's Summer Seminar in June. 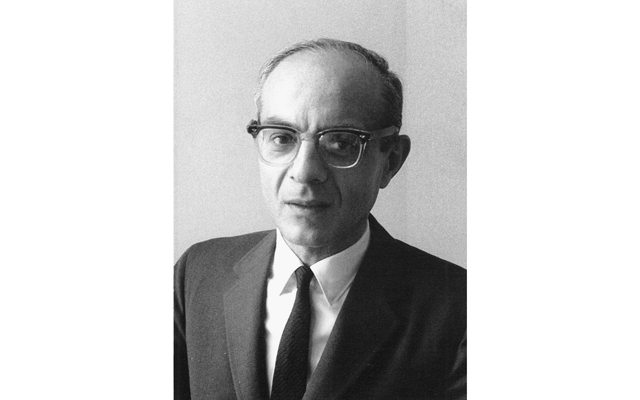 Vladimir Clain-Stefanelli was inducted into the Numismatic Hall of Fame during the first week of the American Numismatic Association's Summer Seminar in June.

The Numsimatic Hall of Fame has two new members.

Ludger Gravel and Vladimir Clain-Stefanelli were the latest inductees into the prestigious group of numismatists during the first week of the American Numismatic Association Summer Seminar in June.

Gravel began collecting coins as a young man and by the mid-1890s, he was an active member and leader of the Numismatic and Antiquarian Society of Montreal.

Clain-Stefanelli was the curator of the National Numismatic Collection at the Smithsonian Institution's National Museum of American History from 1956 to 1982. During those years, the museum's numismatic collection grew from about 64,000 items to 800,000 items. The collection included gold coins from the Josiah K. Lilly Collection and Russian pieces from the Willis H. duPont-Georgii Mikhailovich Collection.

The Hall of Monetary History and Medallic Art opened in 1964 under Clain-Stefanelli's tutelage.

Clain-Stefanelli studied archaeology with a specialization in numismatics in Austria and pursued numismatics professionally in Berlin and Rome before coming to the United States in 1951. The ANA recognized him with an honorary membership in 1964.

The Numismatic Hall of Fame, induction into which is the ANA's highest honor, was the brainchild of Jack W. Ogilvie, a Hollywood film writer and editor who served as ANA historian from 1950 to 1970. It was created in 1964, and the first inductees were named in 1969.

The Numismatic Hall of Fame Gallery is located at the ANA headquarters in Colorado Springs, Colo. The gallery features photographs and brief biographies of those enshrined.