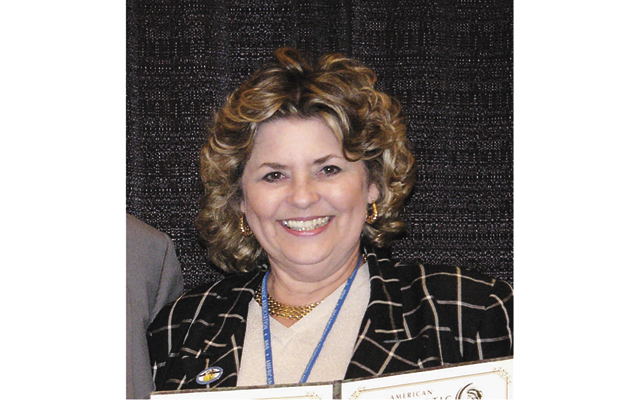 Diane Piret is the 2014 recipient of the Elvira Clain-Stefanelli Memorial Award honoring women in numismatics.

The American Numismatic Association announced on July 28 that Diane Piret will be honored as the 2014 recipient of the organization’s Elvira Clain-Stefanelli Memorial Award for Achievement in Numismatics, an award given to women who have made significant contributions to numismatics.

The award was first given in 2013, posthumously, to Elvira Clain-Stefanelli, former curator of the National Numismatic Collection at the Smithsonian Institution. It is meant to recognize achievements in research, leadership or mentorship. Piret will be presented with the award at an Aug. 8 awards banquet during the ANA World's Fair of Money in Rosemont, Ill.

"I'm extremely honored and humbled to be the recipient of this award," Piret said in an ANA release. "It's very special."

Piret has been working professionally in numismatics for more than 40 years. Her experience spans from small town shops to international trading of the industry's major market makers. Piret is currently the industry affairs director at the Industry Council for Tangible Assets and has been working there since 1989.

Read more about Diane Piret and her lengthy numismatic career in the September issue of The Numismatist.