A $6.5 million budget for fiscal year 2023 was approved by the American Numismatic Association Board of Governors during an Oct. 20 teleconference. The fiscal year began Nov. 1.

The ANA is headquartered in Colorado Springs, Colorado.

“This budget also includes several new initiatives that focus on our educational mission,” Kiick says. “The entire museum collection is currently being cataloged, and we will soon be retrofitting the museum’s former Harry W. Bass, Jr. Gallery and introducing a brand new exhibit. We also will be launching a new eLearning management system, and will be hiring a learning management system manager and a new education director.”

“The association’s sound financial condition could not have been achieved without the generosity of contributors,” according to the ANA.

“Thanks to our donors and sponsors, 2022 was the best year ever for charitable contributions to our association,” said ANA President Ralph Ross.

“These generous collectors and the companies they represent help make our educational pursuits possible. We are dedicated to education and encouraging people to study and collect, and this budget is an expression of our continued commitment to get more value for every dollar towards our mission,” Ross said.

According to an ANA press release, the association’s chief financial officer, Brent Howe, emphasizes that revenues for 2022 and 2023 incorporate $3 million in unrealized gains on investments.

“The gain on ANA investments will be realized throughout the fiscal year,” Howe explained. “The recognized revenue will be used to help offset the expenses of fulfilling the mission of the ANA.”

According to the ANA, “While many nonprofit organizations struggle to maintain secure financial footing, ANA Treasurer Larry Baber noted that the association is in an enviable position because of its reserves and investments.”

“The American Numismatic Association is among the soundest nonprofits in the nation,” according to Baber. “I’m of the belief that 95 percent of U.S. nonprofits would like to have our financial stability.”

A copy of the approved budget is available online at www.money.org/financial-reports. 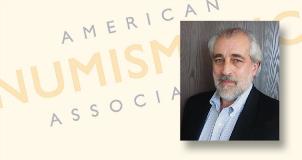 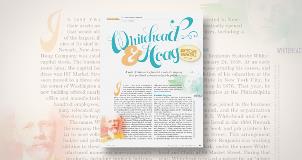