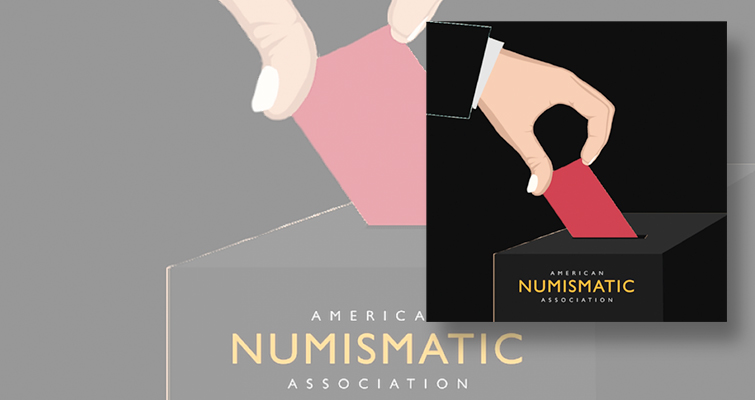 New board members and executives will be elected by the ANA’s membership this summer.

The American Numismatic Association is having an election for all nine board positions, including the president and vice president, in 2019.

Terms for all current board members expire in August.

According to the ANA charter, members of the ANA with voting privileges can nominate candidates to run for the board. All ANA members over 13 who have been members for a year or more can vote in the election.

The ANA stresses nonprofit experience, teamwork skills, and vision to those nominating or considering making a run for the board. The ANA has a number of subcommittees that can offer members interested in a position on the board of governors the opportunity to get some experience and better their sense of the board’s activities and the workings of the ANA more broadly.

Nominations must be submitted by March 1.

Nominees who meet the necessary criteria must accept or reject their nomination in writing by March 31.

Nominees must be 18 or older by March 31, 2019, have been ANA members for three consecutive years, and have received 25 or more nominations. All nominating members must be in good standing, as must the nominee. Members cannot nominate themselves, nor can they nominate more than nine people, the number required to fill the vacancies.

Potential candidates must provide the ANA with basic biographical information and a platform outlining their plans for the ANA in 350 words or less, as well as a professional portrait.

The Numismatist, the ANA’s publication, will publish the information in its June issue.

The election will be conducted in the summer of 2019, with ballots being sent to all members on June 1. To be counted, ballots must be received by the independent auditing firm by July 1. A report detailing the results will be delivered to the sitting ANA president and vice president on July 15, and they in turn must make an announcement of the results no later than 10 days before the beginning of the ANA World’s Fair of Money.

Newly elected board members, as well as the new president and vice president, will be installed at the ANA World’s Fair of Money in suburban Chicago on August 16. They will all serve for two years. 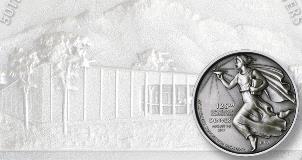 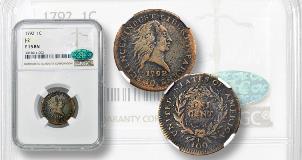 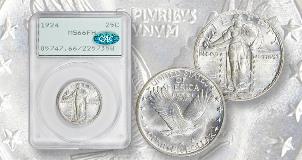