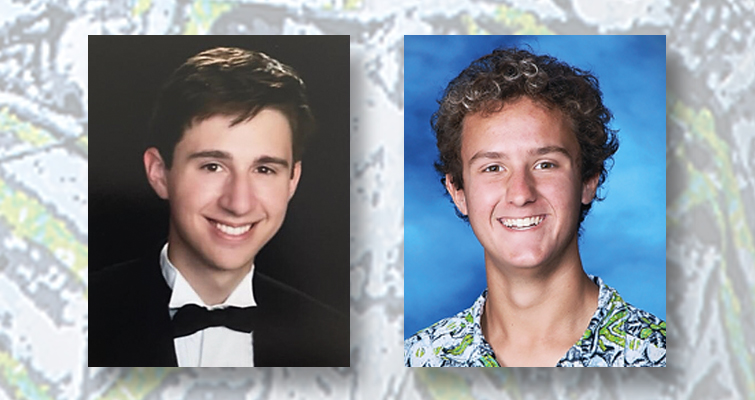 The American Numismatic Association has awarded 2022 college scholarships to Elijah Hardwick from Greencastle, Indiana, and Jason Rackas from Bucks County, Pennsylvania. Each winner will receive a $1,000 scholarship to use toward tuition at an institution of their choice.

The American Numismatic Association has awarded 2022 college scholarships to Elijah Hardwick from Greencastle, Indiana, and Jason Rackas from Bucks County, Pennsylvania. Each winner will receive a $1,000 scholarship to use toward tuition at an institution of their choice.

“The annual scholarship is an opportunity for the American Numismatic Association to expand on its core mission of education through higher learning,” said Rod Gillis, ANA education director. “The judges in charge of making a final decision had to work very hard to make their choices. There were many outstanding candidates to consider. It is obvious that ANA students are the best and brightest.” The recipients are eligible to receive the scholarship for up to four years.

Elijah Hardwick’s interest in coins began when he was 8 years old. “The ‘Easter Bunny’ thought it was a good idea to place State quarters in my eggs instead of candy,” he explained. “From that day on, I was hooked.”

Hardwick is a member of his local Putnam County Coin Club, the Indiana State Numismatic Association and the American Numismatic Association. He has been to be able to attend ANA Summer Seminar twice and participated in ANA Young Numismatist activities until turning 18 in 2021. For the last five years, he has submitted a different coin collection for 4-H in that club’s Collections category and 4-H has honored hi collection as both the Champion of his division, and Grand Champion of all collections.

His collections tend to include anything with historical significance, such as World War I era coins, World War II coins, foreign coins, and as many different U.S. denominations and designs he has been able to afford. Another point of collecting interest for Hardwick is examples of money that don’t necessarily look like modern currency.

“My collection ‘A Coin or Not a Coin? That is the Question’ included a cowry shell, bone coin, bracteats, a Celtic ring, a dolphin coin from Thrace, a gold fanam, a tiger tongue from Tibet, Chinese ‘pants’ money, buffalo nickels and many more,” said Hardwick. “I added some modern coins from locations such as Palau and Niue, including one that featured William Shakespeare. I purchased many of the coins from that collection when I attended the World’s Fair of Chicago a few years ago.”

To date, Hardwick has collected coins from 281 countries. “Foreign coins are great to collect,” he said. “You can learn about the geography, history and cultures of the countries, and you can usually buy one on a high schooler’s budget.”

He plans to attend Indiana University, where he will major in environmental studies, geology and archaeology, with a focus on underwater studies. His fingers are crossed that one day he might find some underwater ancient coins.

“I would like to thank the ANA and the Scholarship Committee for awarding me this honor,” Hardwick said of his scholarship. “I have loved being part of this organization. I hope to continue to be part of this organization throughout the rest of my life.” Hardwick also expressed his sincere appreciation for Brian Fanton, who taught Eli’s first Summer Seminar course and continues to be his mentor.

“While I have expanded my interests to other collections such as steel pennies and mercury dimes,” said Jason, “I am still interested in new quarter series, including the National Parks and influential American women.”

Rackas finds himself drawn to the ever-changing numismatic environment “with an infinite amount of information to learn. There is always a new era of history to explore or a new collection to begin,” he said.

Rackas plans to attend Muhlenberg College to pursue a double major in mathematics and music.

Applications for the 2023 ANA College Scholarships will be available in January. Recipients are selected based on academic scholarship, numismatic accomplishments and financial need. Applicants must be a senior in high school and a member of the ANA. 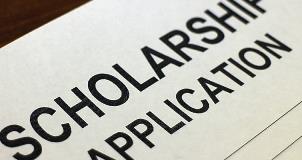