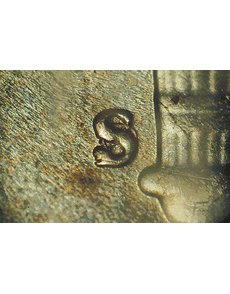 Albert B. Raddi submitted a second 1947-S/D Roosevelt dime, which is of a different variety than the first. Much more of the underlying D is visible on this variety. 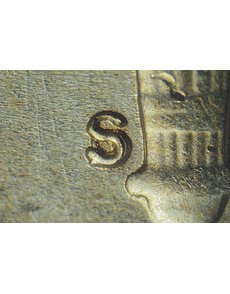 Paul Funaiole submitted this 1947-S/D Roosevelt dime, having an S Mint mark punched over a D Mint mark. The D is best seen at the lower left of the S. 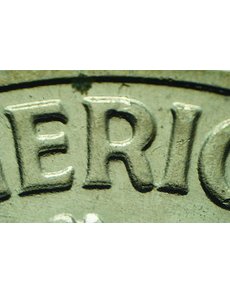 A 1970-D Roosevelt dime with a nice doubled die reverse was submitted by Todd Henson. 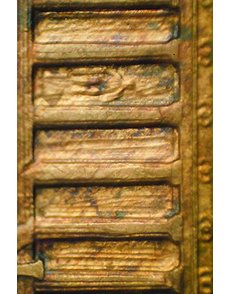 What looks like multiple extra columns on the reverse of a 2002-D Lincoln cent is actually an alteration, done by parties unknown for unknown reasons.

In the May 20 installment of this column, I featured a 2002-D Lincoln cent with what appeared to be multiple extra columns in the fifth, sixth, seventh, eighth and ninth bays of the Lincoln Memorial. After receiving the coin back from me, the owner submitted the coin to ANACS for encapsulation as a die variety.

The good folks at ANACS were quick to pick up on the fact that it was actually an altered coin, the handiwork of someone with way too much time on their hands. The owner of the coin, who I must note is not the person who altered the coin, also sent the coin to error expert Mike Diamond, who writes the “Collectors’ Clearinghouse” column for Coin World. Diamond verified the findings of ANACS and the “variety” has been removed from my listings. It just goes to show that we die variety “specialists” are human and make mistakes every now and then.

Roosevelt dimes dominate the coins to illustrate this time out. Paul Funaiole submitted a 1947-S/D Roosevelt dime, which has an S Mint mark punched over a D Mint mark. Known as an “over Mint mark variety” (OMM), I have this one listed as 1947-S 10¢ WOMM-001. It is illustrated in The Cherrypickers’ Guide to Rare Die Varieties where it is listed as FS-10-1947S-501 (013).

Two different varieties of 1947-S/D dimes are known. Albert B. Raddi submitted the second variety for comparison purposes. The shapes of the S Mint marks have subtle differences, but more importantly, more of the upper right curve of the D can be seen on the second variety. I list this one as 1947-S 10¢ WOMM-002 while The Cherrypickers’ Guide lists it as FS-10-1947S-502 (012).

Todd Henson submitted a 1970-D Roosevelt dime with a nice doubled die reverse that is listed in my files as 1970-D 10¢ WDDR-003. Nice doubling shows on STATES OF AMERICA, UNUM, DIME, the flames at the top of the fasces and the upper right olive leaves.

The three Roosevelt dime varieties are further proof that great varieties can still be found with a little searching!