Agreement is unanimous on Trump and Mnuchin medal designs 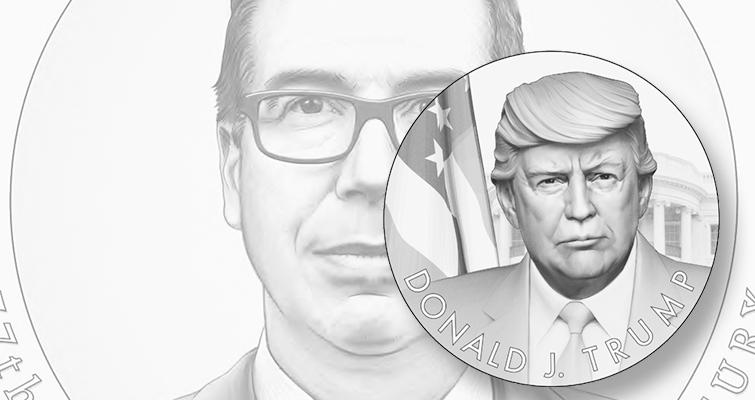 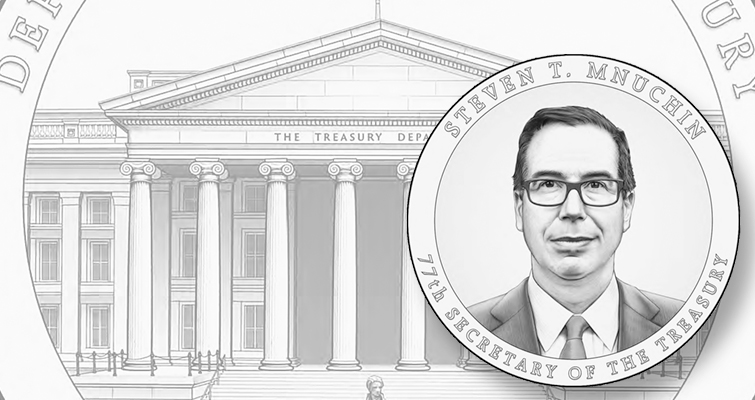 Treasury Secretary Steven T. Mnuchin favors these proposed designs for a bronze medal recognizing him as the 77th Treasury secretary. 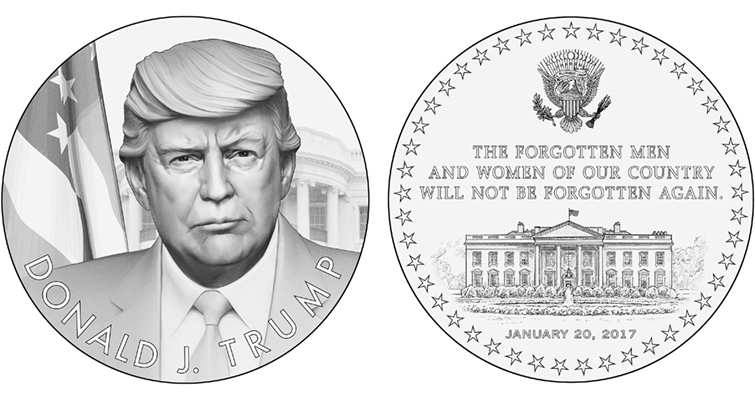 President Trump favors these proposed designs for his Presidential bronze medal to be struck by the U.S. Mint.

Proposed obverse and reverse designs for bronze medals to be struck by the U.S. Mint recognizing Donald J. Trump as the 45th president of the United States and Steven T. Mnuchin as the 77th Treasury secretary were recommended June 18 by the Commission of Fine Arts.

The same designs were recommended June 23 by the Citizens Coinage Advisory Committee.

The designs receiving CFA and CCAC approval are favored also by Trump and Mnuchin for their respective medals.

The favored obverse depicts a Trump portrait with a portion of an American flag in the field behind at one side and a portion of the White House at the other.

The CFA also suggested that three other obverse submissions, with a portrait different than that preferred by the president, were suitable. Each of these three employs the same alternate portrait, but each pairs it with differing additional elements.

On one of the additional obverse designs, the portrait is flanked along the left border by seven five-pointed stars and on the right, 10 stars.

On the second, 50 stars encircle the border.

On the third, Trump’s portrait is superimposed over the U.S. Constitution.

The favored reverse design for the Trump medal features the Presidential seal at top center, with THE FORGOTTEN MEN / AND WOMEN OF OUR COUNTRY / WILL NOT BE FORGOTTEN AGAIN inscribed in three lines at center, with the White House below and date of inauguration, JANUARY, 20, 2017, at bottom.

The border is encircled by 45 stars.

The recommended obverse is one of several that feature a front-facing portrait of Mnuchin with STEVEN T. MNUCHIN inscribed at the top border and 77TH SECRETARY OF THE TREASURY along the bottom border

The recommended reverse, again one of several similar, depicts the main U.S. Treasury Building and the inscriptions DEPARTMENT OF THE TREASURY and the date of the agency’s founding, 1789.

The CCAC also suggests that the American flag flying on the roof of the Treasury building be revised to fly in the opposite direction.

The U.S. Mint will strike the Trump and Mnuchin medals with approved designs in two diameters at the Philadelphia Mint — 1.3125 inches and 3 inches.

The bronze composition is 90 percent copper and 10 percent zinc.

Final approval for coin and medal designs is congressionally granted to the Treasury secretary.

Both medals are part of long-running series. The Presidential medals date to the 19th century and have become a tradition, with a new medal issued for each president. The first Treasury secretary medal was issued at the end of the 19th century; issue as a regular series began later. 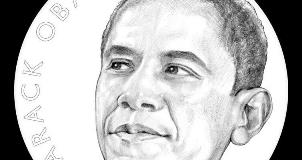 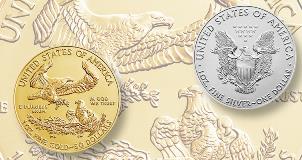 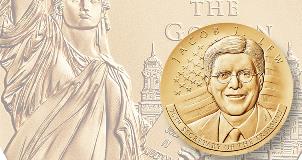