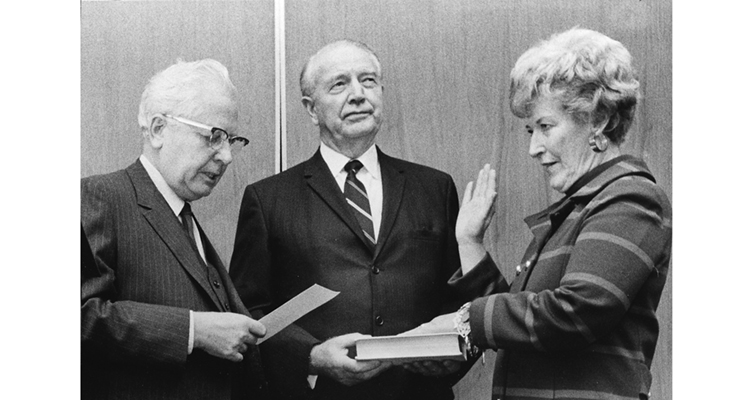 U.S. Mint Director Mary Brooks is shown being sworn in to her office in September 1969, by Treasury Secretary David M. Kennedy, left. Sen. Leonard B. Jordan (Idaho), holds the book she swears upon.

By early 1982 Coin World Editor Margo Russell decided that I should travel with her to some regional and state coin shows to meet collectors and hobby leaders.

One of the largest regional coin shows is sponsored by the Central States Numismatic Society. The 1982 CSNS spring show was scheduled April 29 to May 2 in Cedar Rapids, Iowa.

A special tour of the nearby Amana Colonies was offered in conjunction with the show. Margo had signed up for the tour, as had her good friend, former Mint Director Mary Brooks.

Upon arrival at the convention center Margo learned of a change in schedule that necessitated her presence at a meeting during the time of the tour. She suggested that I should use her ticket and see the Amana Colonies. “That will be a great opportunity for you to get to know Mary,” Margo assured. Later in the day Mrs. Books spotted us at the bourse entrance and Margo introduced me to the legendary former Mint director. I was somewhat in awe, mustering up a broad smile and calming my nerves before uttering, “Nice to meet you.”

She responded, “I hear we’re going to explore the Amana Colonies tomorrow.”

Unbeknownst to me, the two had already crossed paths earlier in the day and Margo had informed her of the change in plans.

“Just call me Mary,” she said, looking me straight in the eye, with a hearty laugh. “We’ll let Margo work, and the two of us will find out what’s going on in the colonies!”

The Amana Colonies, one of America’s longest-lived communal religious societies, originated in 1714 in Germany and came to the Iowa prairie in 1855. Situated on 26,000 acres some 20 miles southwest of Iowa City, the seven Amana villages, a mile or two apart, today provide a window into what communal life was like more than a century ago.

As we boarded the bus the next morning, we were provided a map. Our tour included a glimpse of all seven colonies, with selected stops.

During our first stop we spent considerable time at the Amana Heritage Museum. Later we had time to visit a kitchen, a general store, and to see working exhibits and demonstrations such as the cooper and blacksmith shops. However, the former Mint director carved out two hours to spend at the one place she deemed as our “must-see”: The winery located in the heart of Amana.

Next month: Golden moments at the winery. 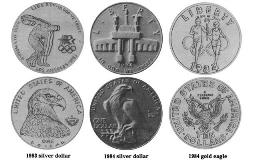 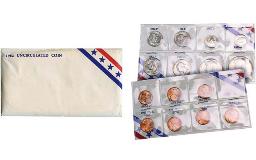 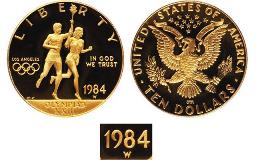