2023 commemoratives languish in Congress with time running out 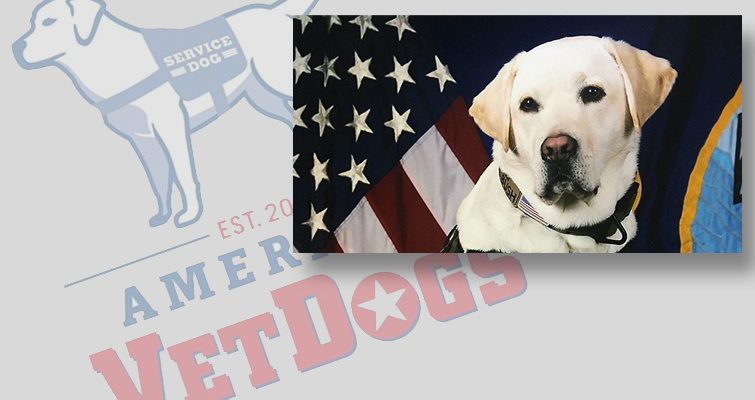 America’s VetDogs will celebrate its 20th anniversary in 2023. A commemorative coin program has been proposed.

The clock is ticking for legislation that has been introduced for commemorative coin programs in 2023. With mid-term elections leading to a lame duck Congress, the likelihood of getting a plan out of committee may be slim.

What’s on the table

Unless otherwise noted, House measures were sent to the House Committee on Financial Service. The lone Senate bill was sent to the Senate Banking, Housing and Urban Affairs Committee.

Introduced as H.R. 1648 by Rep. Joseph Morelle, D-N.Y., on March 8, 2021, and with 87 current cosponsors, the measure calls for the program to benefit the National Women’s Hall of Fame in Seneca Falls, New York.

In addition to the gold $5 half eagle, silver dollar and copper-nickel clad half dollar commonly seen in commemorative programs, this measure called for the additional creation of Proof 5-ounce silver dollars.

Rep. Eric Crawford, R-Miss., offered H.R. 4703 on July 27, 2021, to memorialize the worst maritime disaster in U.S. history — the 1865 explosion and fire aboard the overcrowded steamboat Sultana. In the two months following its introduction, the bill gained five cosponsors.

From its introduction on Sept. 10, 2021, H.R. 5232 has picked up the support of 110 cosponsors over the period of a year. The measure, introduced by Patrick McHenry, R-N.C., is unique among the commemorative coin proposals in that it has been directed to two places within the legislative chain. The measure was “referred to the Committee on Financial Services, and in addition to the Committee on the Budget, for a period to be subsequently determined by the Speaker, in each case for consideration of such provisions as fall within the jurisdiction of the committee concerned.”

The Working Dog Commemorative Coin Act called for surcharges from the sale of the coins to be directed to America’s VetDogs to support dog care and service dog training, dog instructor training and expenses for service dog clients.

The final bill offered in calendar 2021 was H.R. 5940 put forth by District of Columbia delegate Eleanor Holmes Norton. The measure, without cosponsor support, honors Paul Laurence Dunbar, an influential African American poet and namesake of a District of Columbia high school that would benefit from the surcharges of the sale of the coins. The measure was introduced on Nov. 9, 2021.

The first of two measures introduced in calendar year 2022 called for only the issuance of silver dollars. H.R. 6681 was offered on Feb. 9 by Rep. Darin LaHood, R-Ill. The measure has gained support of 20 cosponsors. Though the bill is designed to honor the 2022 centennial of the Lincoln Memorial, the coins would not be issued until 2023 with a limit of 500,000 silver dollars.

The controversial measure, H.R. 8244, proposed by Rep. Paul Gosar, R-Az., currently has two cosponsors. The measure would result in 120 different issues with 20 distinct designs to honor the 19 firefighters who perished and one surviving member of the crew battling the Yarnell Hill fire in Arizona.

To become law, both houses of Congress must pass a piece of legislation and president must sign the bill, though legislation can become law without a presidential signature. 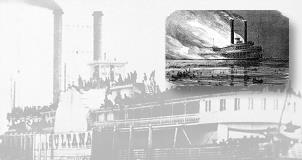 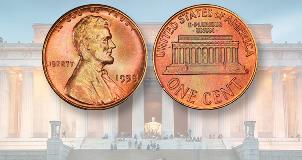 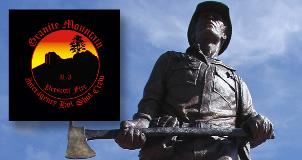 Legislation calls for 120 commemorative coins in 2023