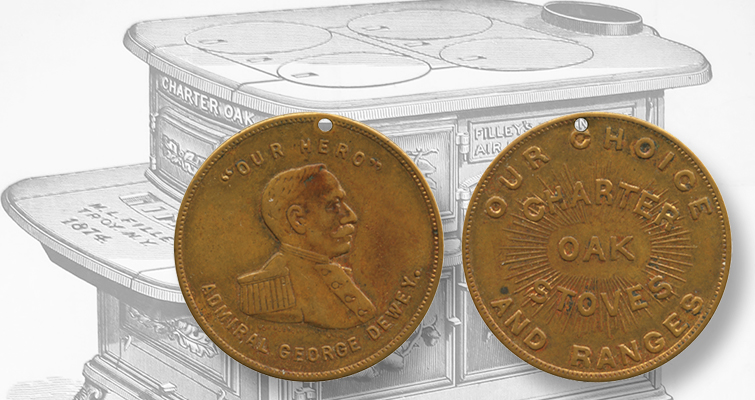 The inaugural edition of a new regular column, “Tokens to Collect,” examines a storecard honoring Adm. George Dewey issued by a St. Louis manufacturer of stoves.

Another new regular column made its debut in the Aug. 27 issue of Coin World: “Tokens to Collect.” The column will appear regularly in the fourth issue each month, and will feature a token or several related tokens that may have an interesting story or a unique design, or may just be cool.

The first column focuses on a token in my collection: a storecard issued by a St. Louis stove manufacturer depicting Adm. George Dewey, the U.S. naval commander during the May 1, 1898, Battle of Manila Bay. As explained in the column, the token is scarce and, for a while, its issuer had not been identified. A chance encounter in a Missouri newspaper office, however, led the author to the identity of the issuer.

Future columns will be written by different writers, both staff and freelance. Read the first one in the Aug. 27 issue, exclusive to the print and digital editions.

In the third installment of another new column, “Coin Values Spotlight,” I examine the 1890-C Morgan dollar. The coin has the highest mintage of any silver dollar struck at the Carson City Mint of any design type, and it is readily available in circulated condition and lower Mint State grades. In Mint State 65, however, the coin becomes rare and expensive.

Fewer than 4,000 pieces were offered in the 1970s General Services Administration sales. As collectors showed new interest in the coins in their original GSA holders, the price between a Mint State 65 example in thid-party grading service slab and one in the same grade in a GSA holder has widened spectacularly.

Learn more about the coin in the column found exclusively in the Aug. 27 issue of Coin World.

Another form of early American collectible

John Kraljevich Jr. often writes about the coins, notes, and medals of early America, but this issue he turns to another form of financial document — the check.

In order to have checks you need a bank, and as John writes, when the Bank of North America opened for business in the capital city of Philadelphia in January 1782, the first checks started to appear. “Those checks are highly collectible today. The earliest printed American checks date from just months after the founding of the Bank of North America,” he writes.

To learn more about these early checks and to see one, read the column in either the print or digital edition of Coin World. 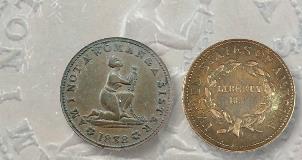 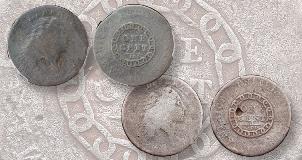 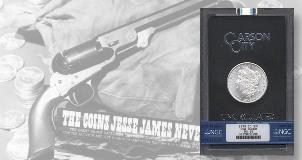