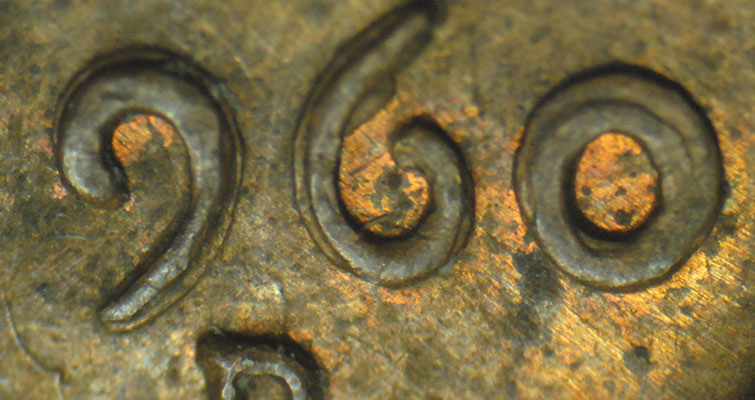 This 1960-D Lincoln cent from Ron Hardin shows both a Small Date and a Large Date and a repunched Mint mark.

Coin World's latest weekly edition is out the door and will be in the hands of subscribers shortly. Here, we present previews of a few of its columns, all found exclusively in the print and digital editions of the Feb. 19 issue of Coin World.

Dates of two sizes, a doubled die, and more

What coin struck in the second half of the 20th century has a doubled die obverse, dates of two different sizes, and a repunched Mint mark? As John Wexler explains in his “Varieties Notebook” column, exclusive to the Feb. 12 issue of Coin World, it’s the 1960-D/D Lincoln, Small Date Over Large Date cent — a coin that has a lot going for it from the viewpoint of a collector of die varieties.

Wexler explains how the coin was created and notes that an example of the coin was recently submitted to him by a Coin World reader. To learn more, read the column in the digital and print issues of Coin World.

Robert Lande and John Paulsen write: “There certainly is some evidence that the early, 1852 to 1857, 25-cent, 50-cent, and $1 pieces, called ‘Period 1’ issues, did circulate. But the amount and nature of the evidence is not even remotely comparable to the overwhelming and incontrovertible evidence that their larger cousins … were used as money. Moreover, the best evidence indicates that the later small denomination pieces — issued from 1858 to 1882 — probably were used just as souvenirs or for jewelry.” See the evidence in their article appearing exclusively in the print and digital editions of the Feb. 19 issue of Coin World.

Seated Liberty half dollar not what it seems

“The 1840 Seated Liberty, Medium Letters half dollar is an imposter,” writes Gerald Tebben in his “Coin Lore” column. “For more than a century it posed as a Philadelphia Mint coin when, in fact, Miss Liberty on the obverse was a Southern belle,” he adds.

Tebben explores the research that upset what we thought we knew about the coin, and proved which Mint facility actually struck the coin. So where was the coin struck and why did it differ from most other 1840 Seated Liberty half dollars? Find out in the Feb. 19 issue of Coin World.

“Joseph J. Mickley was the first ‘superstar’ American numismatist, whose encyclopedic collection was sold in the earliest American catalog recognized as an enduring reference work and as a collectible in its own right,” writes Joel Orosz in his “Numismatic Bookie” column. However, when thieves struck on April 13, 1867, stealing a goodly portion of Mickley’s world coins, he decided sell what remained of his collection.

“The Mickley sale is a numismatic literature classic,” Orosz writes, noting, “The sale realized a record $13,285.70. Had the stolen world coins been present (as well as American gold, English coins before the Conquest, and British Conder tokens, all sold privately …), Mickley’s collection may have realized $50,000, nearly four times the previous record.” 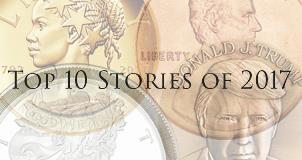 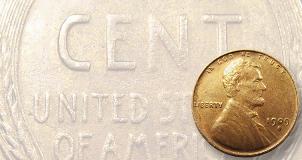 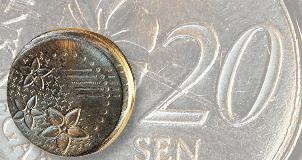