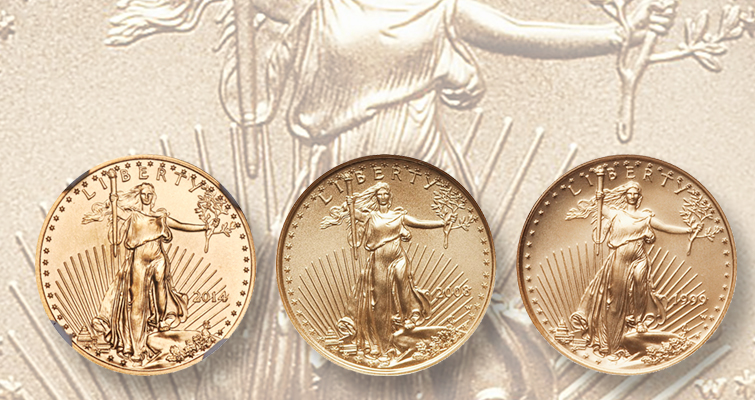 These three American Eagle tenth-ounce gold coins are worth much more than the remainder of the coins in the series. Learn what makes them special in Scott Schechter’s column in the Nov. 13 issue of Coin World.

The latest Coin World weekly issue, dated Nov. 13, 2017, is out the door, and we present exclusive previews of a few articles, to be found also in the same date’s digital edition of Coin World.

“The Mint has issued American Eagle tenth-ounce gold $5 coins every year since 1986, for a total of 64 different coins,” writes Scott Schechter in his “Making Moderns” column.

“While nearly all are available certified in Mint State 70 and Proof 70 Ultra Cameo condition for a few hundred dollars, three standout key dates trade for much more,” he writes. To learn which of the 64 coins are rarer than all the rest, see Schechter’s column in the print and digital editions of the Nov. 13 issue of Coin World.

The most prolific era in American numismatics

“Early 1861, with Civil War looming, was the eve of what was perhaps the strangest time ever in the hobby,” writes Q. David Bowers in “The Joys of Collecting.” By the end of the year, it was becoming apparent that there would be no quick end to the Civil War, and the economy was feeling pressure.

As official coinage disappeared from circulation, both the government and private businesses began issuing alternative forms of official and private currency, including paper money in denominations of less than a dollar and private advertising tokens. The result was the most prolific era in American numismatics.

A rare coin is counterfeited, but not accurately

“The 1880 Shield 5-cent coin is one of the rarest issues in the series,” writes Michael Fahey in “Detecting Counterfeits,” adding, “With a mintage of 16,000 circulation strikes and 3,955 Proof pieces, the coin began life as a scarce issue.” It is not surprising, then, that counterfeiters have targeted the coin.

Fahey writes about one recent fake: “All of the design elements are accurate when compared to a genuine coin, the weight and diameter are both correct, and the color and overall appearance are identical to genuine Shield 5-cent coins.” However, one thing is seriously wrong, and for collectors, knowing what to look for is vital knowledge.

The obsession of a coin collector made public

“It is safe to say that, at times, the collecting of coins is, for me, an obsession,” writes Bill O’Rourke in his column “Found in Rolls.” Whether it is picking up stray change from parking lot pavement or acquiring rolls of coins to search through for unusual pieces, the columnist cannot resist feeding his hobby.

In his current column he details some recent roll finds, including a pair of coins that are more than a century old, and a coin from a foreign land. “You never know what you can find as you search through rolls. Just a small amount of cash exchanged for coins is all you need to try,” O’Rourke writes. 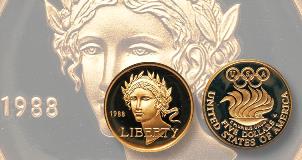 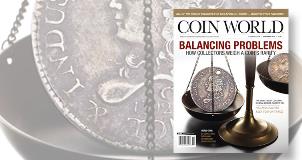