Medal made from metal of mysteriously destroyed ship 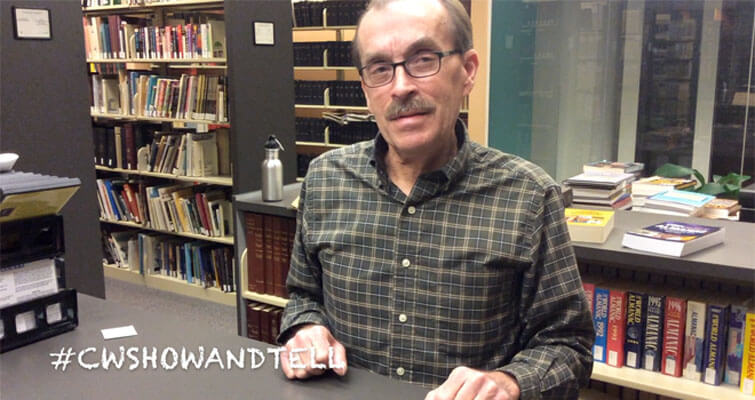 William T. Gibbs gives the story of another favorite from his collection in the latest #CWShowAndTell video.

Managing editor William T. Gibbs returns in our latest #CWShowandTell video with a relic medal made of historically significant material.

"In February of 1898 the U.S. government sent the USS Maine, a battleship, to Cuba," Gibbs explains. "At the time, Spain was in a conflict with Cuban rebels who wanted to overthrow the Spanish colonial government. The United States government sent the Maine there to protect U.S. interests. On February 15, 1898, the Maine was at rest in Havana Harbor when suddenly it exploded, killing about three-quarters of the ship's crew and sending the ship to the bottom of the harbor."

There was no clear-cut cause of the explosion, but Gibbs explains that the United States wrongly placed blame on the Spanish, one in a series of events that eventually led to the Spanish-American War.

Gibbs' medal, which features the bust of Admiral George Dewey, was not found in the USS Maine wreckage, but instead was made from the steel that was recovered from the explosion. 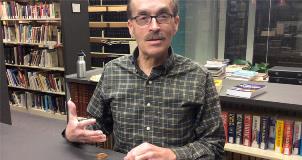 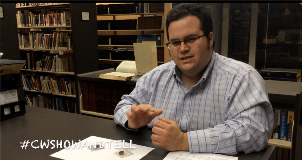