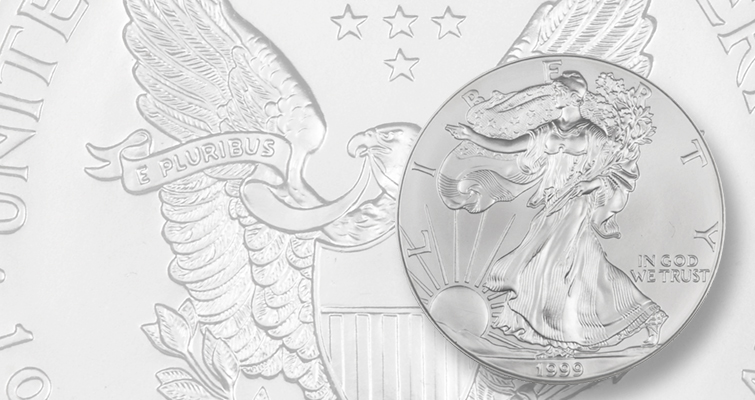 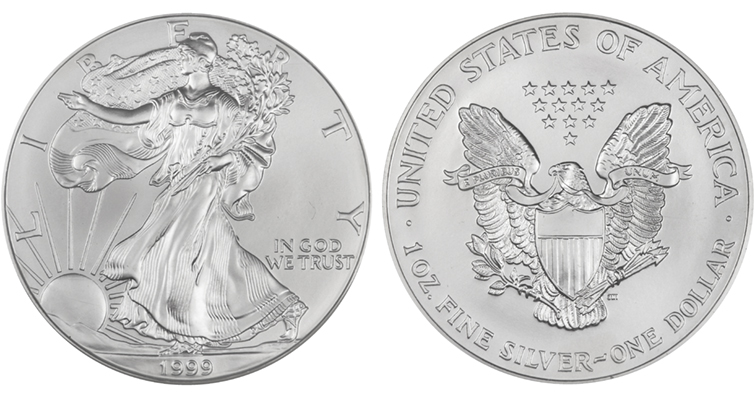 The Mint’s Numismatic Forum in October was set against a backdrop of declining sales and aging customers. The meeting’s purpose, in a nutshell, was to ask stakeholders — dealers, grading services and collectors — Where do we go from here? I don’t have the answer, but think bullion pieces may provide a clue.

In a startling series of slides, Jon Cameron, Mint associate director, showed the number of customers has dropped by nearly half since 2006. And those remaining customers are aging rapidly. Only 8 percent of the Mint’s customers were under 44 in 2015. More than half were over 65.

This hobby is aging as the world moves toward a cashless society. The quarter dollar, the largest circulating coin, has virtually no value. Kids carried coins when I was a child and used them to buy the things they used in their daily lives. A quarter dollar would buy a Coke, a comic book and a candy bar. Today’s quarter dollar has the purchasing power that just 3 cents had in 1960.

Coin collecting was an organic activity. It grew from daily life. In generations past, children started with coins cadged from parents’ pockets or earned by baby sitting or delivering papers. If children have paying jobs now, they’re paid in paper.

It was satisfying in 1960 to put “pennies” in Whitman folders; but the prospect of finding treasure was the real motivator. I never found a rare coin in change, but it was not from want of trying.

If a coin was rare, it was scarce by accident of low demand in the year it was produced, not because of a marketing plan to artificially create a rarity.

By 1970, it was no longer possible to find valuable coins in circulation. Wheat cents and silver coins had pretty much disappeared, leaving slim pickings for treasure hunters.

The private Franklin Mint grew to prominence during that period. The company produced beautiful silver medals and marketed them aggressively to the general public in ubiquitous ads that created the impression that the medals would increase in value over time. However, there was no secondary market. Forty to 50 years later these collectibles sell for bullion.

And they hold the prospect of finding treasure. The 1999 American Eagle silver bullion coin in Mint State 70 catalogs for $20,000 — more than 1,000 times its bullion value. 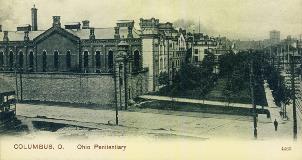 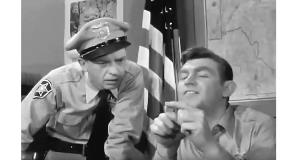