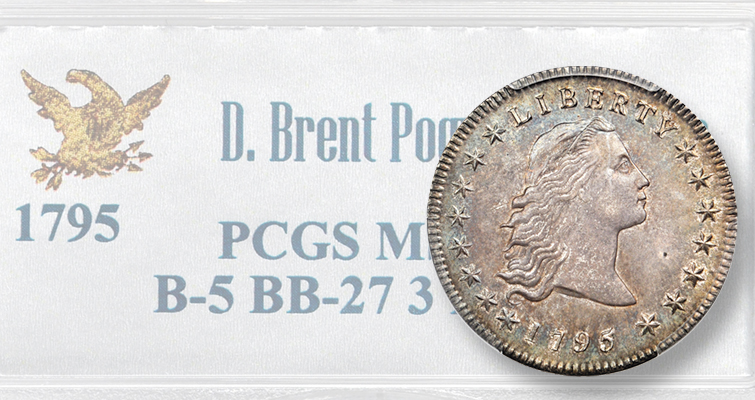 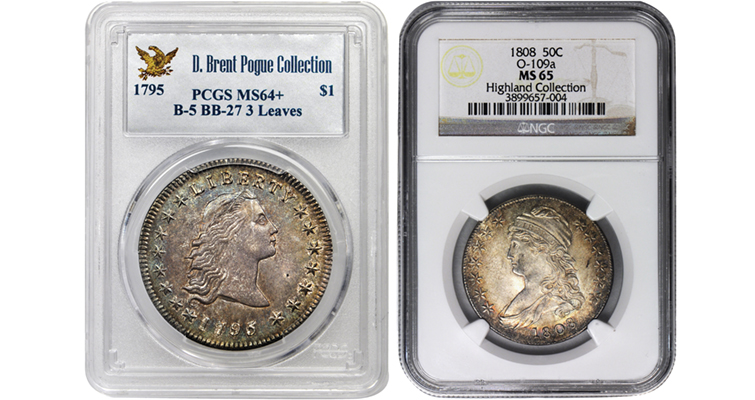 Grading label information can inspire curiosity about coin varieties while pedigrees invite collectors to learn about fellow collectors who came before them.

The Joys of Collecting column from the Oct. 24, 2016, weekly issue of Coin World:

The seeming precision of num­bers as compared to adjectives in coin grading has opened the gates for countless thousands of coin buyers. Many, if not most, hope for quick investment profits, then leave when such do not materialize.

However, others linger, buy coin books, study numismatics, and become part of the hobby. That is positive aspect No. 1.

Last week I described positive aspect No. 2. Professional Coin Grading Service, Numismatic Guaranty Corp. and perhaps some other services guarantee authenticity. If a certified coin is found to be a fake, you will receive full value of the coin.

Now, to No. 3: Hard plastic “slabs” protect rare coins from their worst enemies: collectors and dealers! It used to be the coins stored in paper envelopes were often cleaned and brightened, and when they toned they were cleaned again. This is why we have Proof coins with hairlines, as one example. A slab implies: “hands off.”

As part of this, a slab also protects a coin from damage if carelessly handled or dropped, aids safe shipping, and provides some environmental protection.

And here is No. 4: In modern times (but not years ago) PCGS and NGC have added variety numbers to their holders. And pedigrees — the names of former owners such as Norweb, Naftzger, Bass, Partrick, and others — are the icing on the cake. This information inspires curiosity to learn about varieties, which in turn leads to buying books, which in turn leads to enjoyment and appreciation of coins and longevity in collecting.

Now, here is a multimillion-dollar idea: Slabs are unwieldy and cumbersome. Taking a cue from the Apple iPhone or the lid of the MacAir, emphasize thinness.

Make the holders just slightly thicker that the height of a coin, to allow for thin plastic on each face. Remove the raised rims. Create a thin, fashionable, secure holder perhaps the size of a playing card. Make the holders appear attractive, not “industrial.”

This will open the door wide for creating albums to hold these new slabs. A complete set of 24 Peace silver dollars will fit in two album pages. A large holding of certified coins will require just one safe deposit box instead of three.

Profits will roll into the grading services when millions of coins are converted to the new, attractive holders! Imagine that! 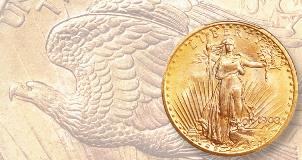 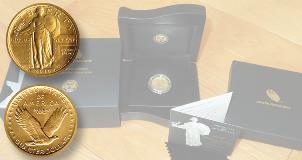 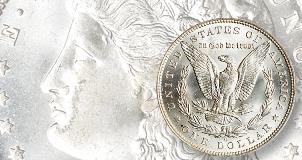