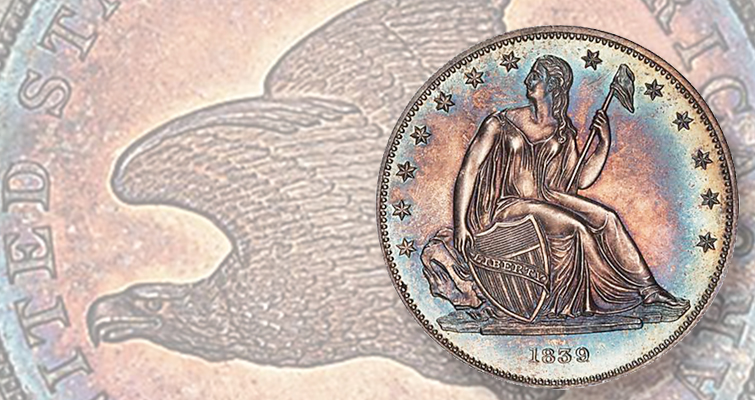 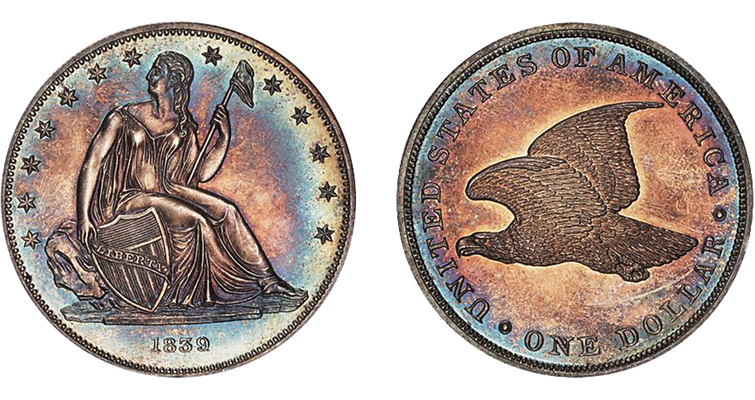 Here is one of three that we're profiliing in this week's Market Analysis.

The 1804 coin marked the final year of the Draped Bust design (though the first ones with the date were struck circa 1834) and by the mid-1830s, there was a call for new silver dollars. Mint Director Robert Patterson called on Mint engraver Christian Gobrecht to design a new dollar, based on designs by Philadelphia artists Thomas Sully and Titian Peale.

While struck in small numbers, Gobrecht dollars from 1836 to 1839 exist in sufficient quantities to allow examples to be collected as a part of an expanded U.S. type set, and the issue is listed in A Guide Book of United States Coins (the “Red Book”) and in United States Pattern Coins by J. Hewitt Judd.

Pogue’s 1839 Gobrecht dollar is graded Proof 64 by Professional Coin Grading Service. While dated 1839, this dollar was struck later as a restrike for sale to collectors, perhaps as late as the 1870s. It is listed as Judd 104 with Die Alignment IV and medallic alignment of the obverse and reverse (rather than coin alignment typically seen on U.S. coins). There have been extensive studies on these issues, and restrikes can be distinguished from originals for this variety by the granular texture around the eagle’s head on the reverse. 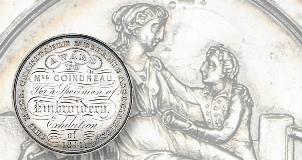 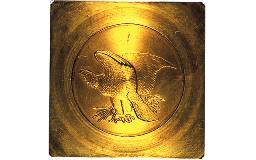 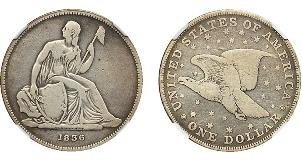