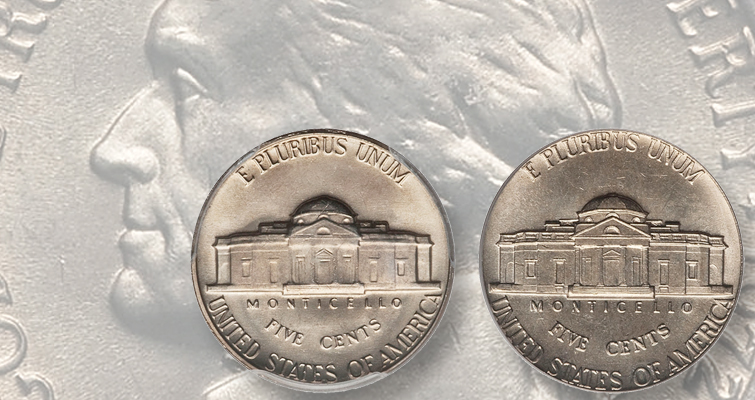 From 1938 to 2003, the U.S. Mint implemented a number of refinements, little tweaks and modifications to the Jefferson 5-cent coin. For example, on 1939 “nickels” we pay great heed to whether a coin has the reverse style of 1938 (wavy steps) or 1940 (straight steps). Oddly, a much more dramatic design change seemingly goes unnoticed.

There had been a modest attempt to strengthen the central details of the Jefferson 5-cent coin in 1967. Seeing only minor improvement, in 1971 engravers at the Mint reworked the entire reverse design. All of the door and window outlines on Monticello were sharpened. Most visually significant, the roof balustrade was rendered in crisp detail for the first time ever on a Jefferson 5-cent coin. The accompanying images show the former design, called “Reverse of 1967” and this new version, “Reverse of 1971.”

All known Jefferson 5-cent coins issued in 1971, as Proofs and for circulation, are the new reverse type. Walter Breen in his Complete Encyclopedia of U.S. and Colonial Coins, published in 1988, speculated that examples of 1971 5-cent coins with the earlier reverse type might possibly exist. When a coin can be found with both updated and older design version details, it is referred to as a transitional variety. To the author’s  knowledge, no 1971 Jefferson, Reverse of 1967 5-cent coins have ever been reported.

For coins from 1972, however, it gets much more interesting. Circulation-issue Jefferson 5-cent coins struck in 1972 at both the Philadelphia and Denver Mints can be found with both reverses, the new type being substantially more common than the former type.

At present, few collectors are interested in the 1972 transitional varieties of the Jefferson 5-cent  coins. In researching this article, I failed to find a single offering of a 1972 Jefferson 5-cent coin attributed by reverse subtype. Neither Numismatic Guaranty Corp. nor Professional Coin Grading Service currently attributes them. 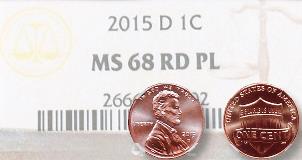 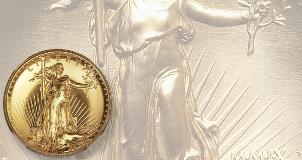