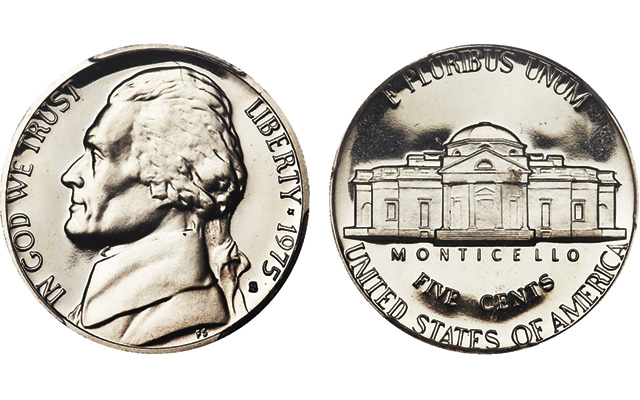 Most dealers, collectors and market observers characterized the 2015 Florida United Numismatists show, in Orlando Jan. 8 to 11, as much stronger than expected.

Before the show there was worry that the huge amount of auction lots in the official sales by Heritage Auctions would flood the market and take attention away from the dealers on the show’s bourse floor. Dealers instead enjoyed what felt like strong retail coin traffic even as the auctions soared.

Heritage’s sales were so extensive that the first of its two U.S. coin Platinum Night auctions occurred on Jan. 7, one day before the convention opened. The Donald Partrick Collection of Extraordinary Colonials, including 1792 pattern coins, followed on Jan. 8. The total for Heritage’s various FUN coin auctions topped $70 million and its FUN paper money sales reached more than $9 million.

Four coins in the auctions brought more than $2 million each, three more topped the $1 million level and one effectively sold for $1 million when it brought $998,750. These huge prices are good for the hobby as they bring mainstream attention to the top of the market. It helped that many of the top coins were fresh and had not been offered for a generation (or more) at auction.

If just looking at recent auctions like the Partrick Collection and the Eric Newman sales, one might think that this rare, early material is more common than it is. The area is hard to value, and much of it falls in the realm of the connoisseur, making the strong prices even more noteworthy.

Common coins are showing some weakness occasionally when offered at auction. In huge sales like the FUN auctions, which offered more than 6,000 coins, buyers can be choosy. A scarce high-four-figure coin may be represented by three or four examples in the same grade and this can limit demand and prices for the weaker examples. This limited situation may create values for winning bidders, but also sets low auction precedents which may drive coins to lower price levels in future sales.

At the Numismatic Guaranty Corp. luncheon on Jan. 10, NGC chairman Mark Salzberg graded the current market as an 8 on a 1-10 scale, saying that although the markets are  “a little funky right now” the overall rare coin market is healthier and broader than many would expect.

He acknowledged the market is experiencing growing pains as more coins are sold at auction, but that the rare coin market has surprising depth as coins are being viewed as an emerging asset by many investors.

He warned collectors to make rational decisions when buying coins and buy the coin and not just the holder. Salzberg cited the example of a 1975-S Jefferson 5-cent graded Proof 70 by Professional Coin Grading Service that sold for $5,640 at Heritage’s Jan. 7 auction.

He reasoned that for the price of this coin (which is generally common), one could get a classic historic coin like a 1794 Flowing Hair dime in Extremely Fine 40 that has proven its collector value over centuries.