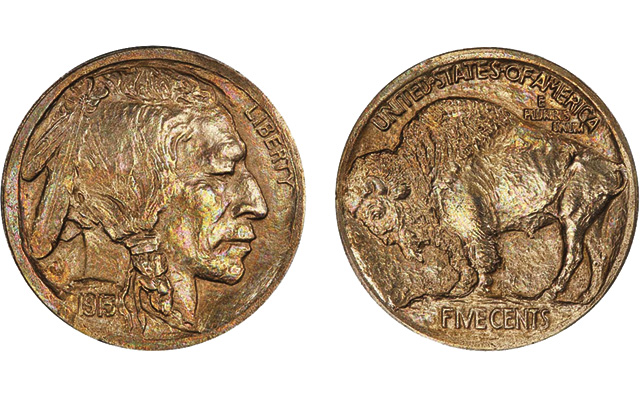 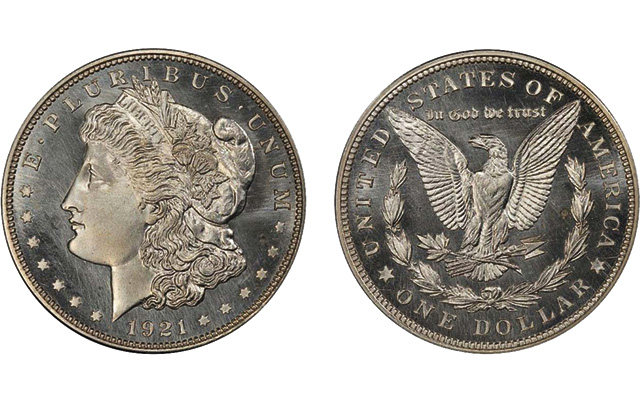 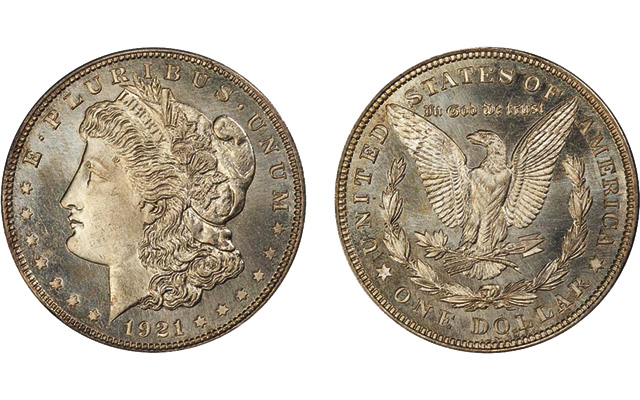 The sale was held in conjunction with the Professional Coin Grading Service Members Only Show.

The pattern, made of a nickel composition, features a version of the Indian Head, Bison on Mound or Type I design as first introduced on the 1913 circulation coins. Among the most prominent of design differences between this pattern and the later circulation strikes is the absence of the F designer’s initial of sculptor James Earle Fraser on the obverse.

Legend states that according to Mint records, 17 examples were struck, though not all survive.

The piece is labeled on the PCGS holder as being formerly in the collection of King Farouk I of Egypt.

USPatterns.com indicates it is likely that the pattern is also the one formerly owned by Eric P. Newman that was housed in a custom box together with his five 1913 Liberty Head 5-cent coins and an example of a 1913 Indian Head, Bison on Plain 5-cent pattern in copper.

The Zerbe piece, graded PCGS Specimen 66 and with a green sticker from Certified Acceptance Corp., realized $23,500.

The Chapman coin, PCGS Proof 66, CAC, realized $123,375. It is one of some 15 Proof Morgan dollars that Philadelphia dealer Henry Chapman had struck to his order.

“This was done clandestinely by or for George T. Morgan, chief engraver, who had a little ‘rare coin business’ going on the side,” according to Silver Dollars and Trade Dollars of the United States: A Complete Encyclopedia, by Q. David Bowers, with Mark Borckardt. “... They were not officially sold by the Mint, nor were any Proof sets made that year.”

Supposedly five Chapman Proof strikes were sold by Morgan on June 4, 1921, to Ambrose Swasey, and another 10 to Chapman a week later, according to a Dec. 8, 1992, letter from numismatic researcher Walter Breen to Bowers.

There is conflicting research as to whether more than the original 15 Chapman Proofs were struck, since PCGS has received submissions of at least twice that number.

The Zerbe Proof 1921 Morgan dollars, according to some researchers, are not true Proofs with deep mirrored finish. Some numismatic researchers believe the Zerbe coins are prooflike circulation strikes from hairlined dies, the result of overpolishing.

The strikes were given their moniker after Farran Zerbe, the numismatic entrepreneur and father of the Peace dollar, who commissioned these 1921 Morgan dollars. As many as 200 Zerbe Proof 1921 dollars were struck.