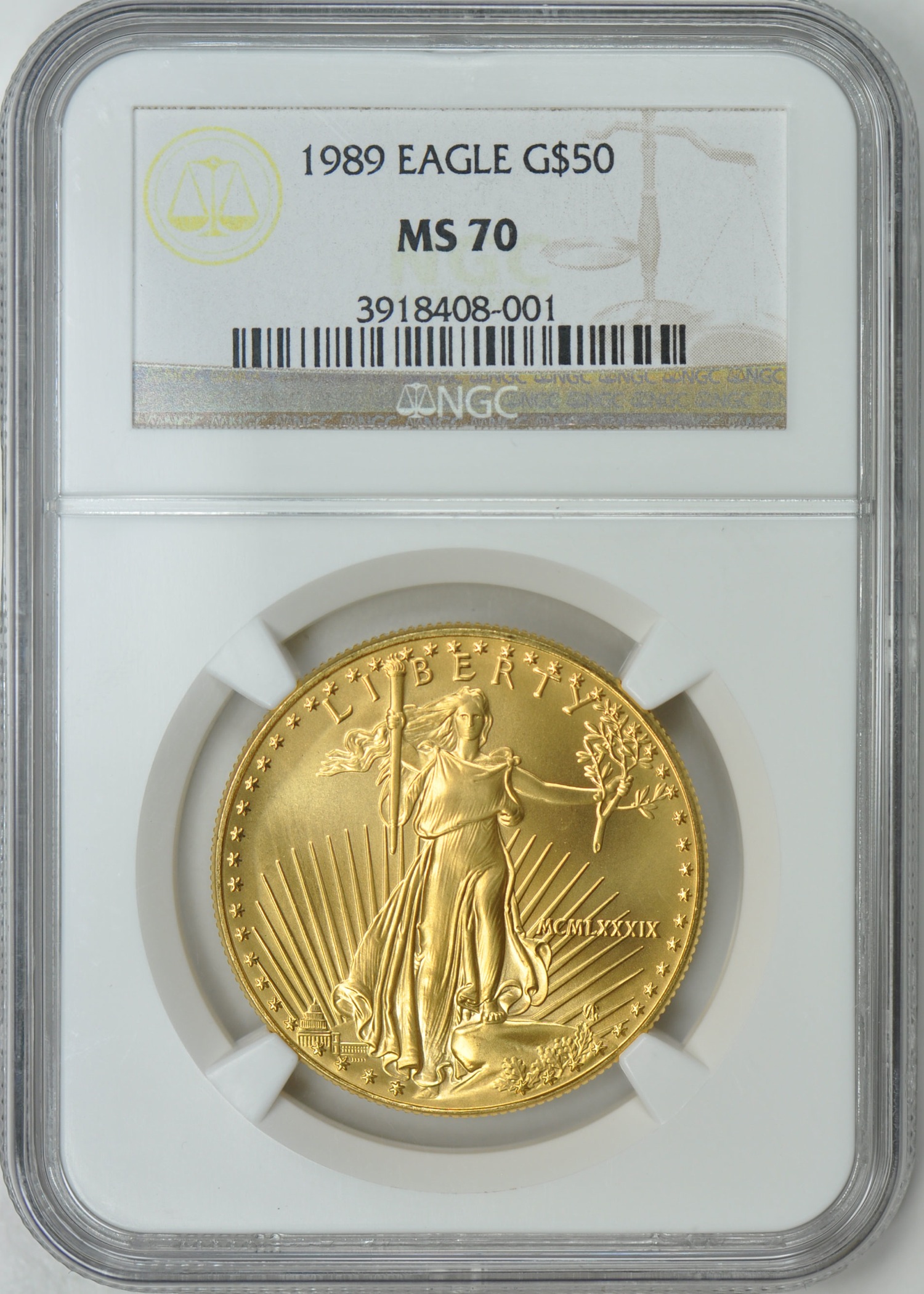 The coin is one of just eight similarly graded by NGC and the auction firm noted that it was the first NGC MS-70 example of the date to appear at auction. Nine bidders competed for the piece, which opened on Aug. 20 with a bid of $1. NGC defines a Mint State or Proof 70 coin as having no post-production imperfections at 5x magnification.

This issue is usually encountered in MS-69 condition and GreatCollections.com sold an example graded NGC MS-69 for $1,331 at a June 1 auction (for reference gold was hovering around the $1,250 an ounce level at that time as was on Sept. 7).

Typically, for a coin to achieve a substantial premium for a "perfect" MS-70 grade, it needs to be certified by a major third-party grading service.