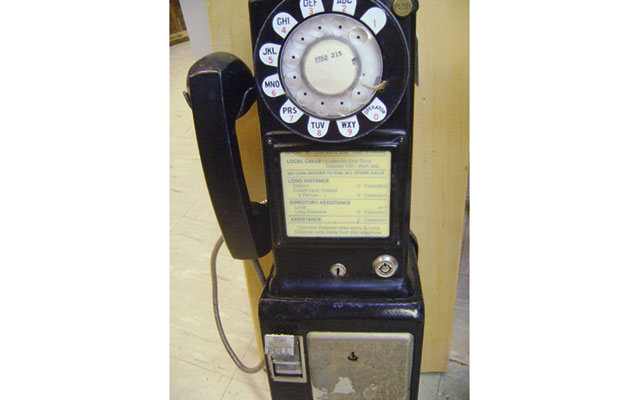 Payphones used to be commonplace across the United States and all required coins to operate, adding to the demand for coins. 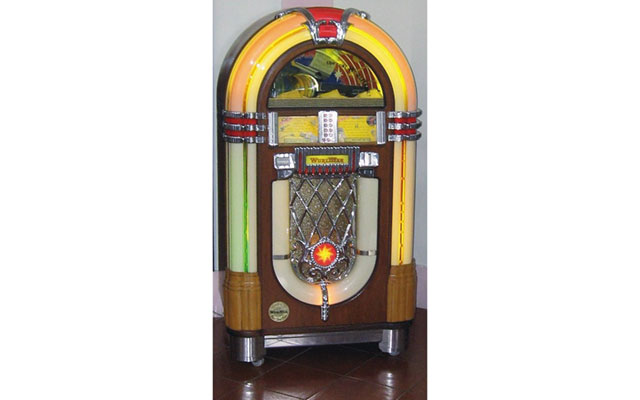 Jukeboxes, too, were widely encountered and the users of large quantities of coins. 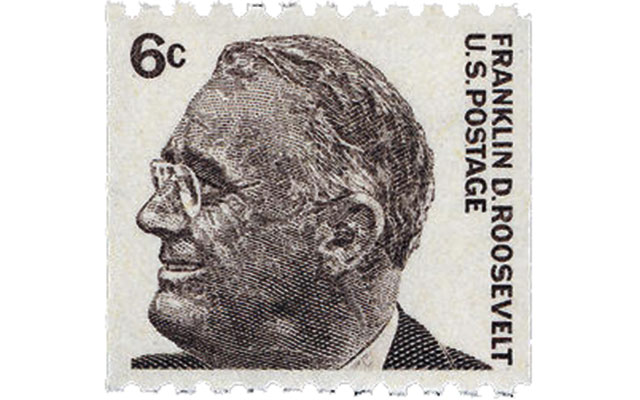 Another everyday object whose purchase often required the use of coins was the postage stamp, like this 1966 6-cent stamp.

Coins were a crucial part of the economy 50 years ago, used to make change for every purchase and to buy an array of goods at vending machines.

The prime criteria for a silver replacement in coinage was the metal’s compatibility with existing vending machines.

The coin’s weight, size, and electromagnetic properties had to mimic the same specifications as the silver version or it would fail the vending-machine test. The Battelle Memorial Institute report notes, “Vending of goods and services in coin-operated equipment has become a large industry in the United States. Nearly everyone makes use of such coin-operated devices as pay telephones, cigarette and candy machines, toll-road collection boxes, juke boxes, and many others.”

Today the few pay phones that exist are relics of pre-cell phone days, rarely seen and rarely used. Cigarette machines became illegal as states passed and enforced laws limiting smokes to people over 18. Increasingly, vending machines are equipped with card readers and can accept payment by credit or debit card.

In 1963, the Battelle report says, “28 billion coins passed through vending machines, while another 4 to 5 billion went into pay telephones of the Bell System alone.”

Here are typical prices for vending machine goods in 1965:

Many vending machines made change, and some products, especially cigarettes, came with a cent or two tucked into the packaging to make change.