1946 was windfall year for variety types 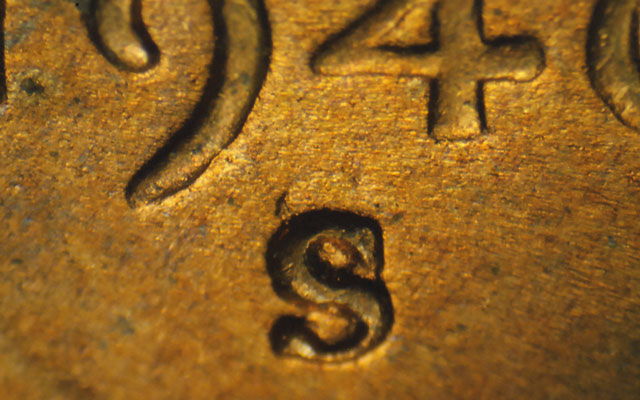 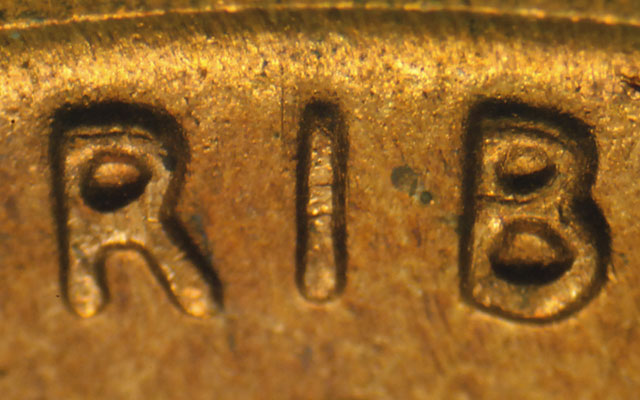 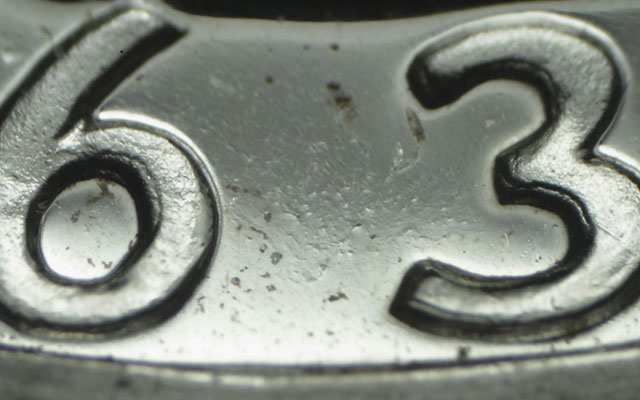 Robert M. Pelletier shared a Proof 1963 Washington quarter dollar that has nice doubling to the date. 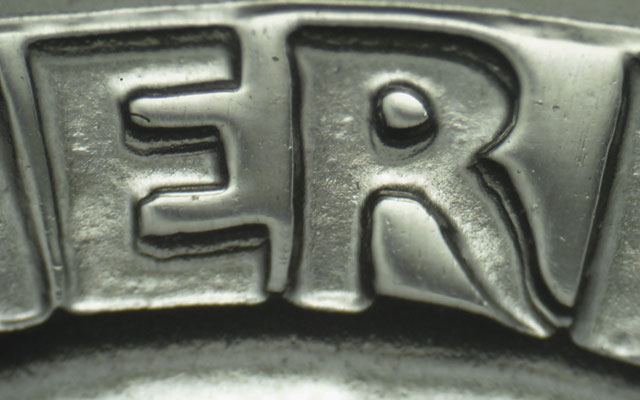 Another Proof 1963 Washington quarter dollar from Pelletier has strong doubling throughout the reverse. Here we see the ER in AMERICA.

Mounting evidence suggests that U.S. coinage dated 1946 is worth searching if you are interested in die varieties such as doubled dies and repunched Mint marks. The year is already well known for the multitude of different S Mint marks used, and multiple other varieties are known.

This month, I have a 1946-S/S Lincoln, Doubled Die Reverse cent from Albert B. Raddi that has two nice varieties.

The obverse sports a repunched Mint mark variety that I have listed as 1946-S 1¢ WRPM-001. It would be described as an S/S North, with a strong secondary Mint mark seen north of the primary Mint mark. Coppercoins.com lists the Mint mark variety as 1946S-1MM-003 while Combined Organizations of Numismatic Error Collectors of America lists it as RPM #3.

The reverse of the same coin has a very nice doubled die. Doubling spread toward the center of the die shows on both of the upper wheat ears, E PLURIBUS UNUM, and the dots. I list the doubled die as 1946-S 1¢ WDDR-004 while Coppercoins lists it as 1946S-1DR-002 and CONECA records it as 4-R-II+VI.

The first is an obverse doubled die that shows doubling spread toward the center on the date, the designer’s initials, the bottom of the ribbon, and slightly on the letters of IN GOD WE TRUST. I list this one as 1963 25¢ Pr WDDO-029.

Pelletier’s second quarter dollar has a strong doubled die reverse that I list as 1963 25¢ Pr WDDR-007. Doubling shows as a very strong spread toward the center on UNITED STATES OF AMERICA, E PLURIBUS UNUM, both wings, the eagle’s talons, the wreath, and QUARTER DOLLAR. This one was good enough to be included in The Cherrypickers’ Guide to Rare Die Varieties where it is listed as FS-802. CONECA lists the variety as 6-R-II.