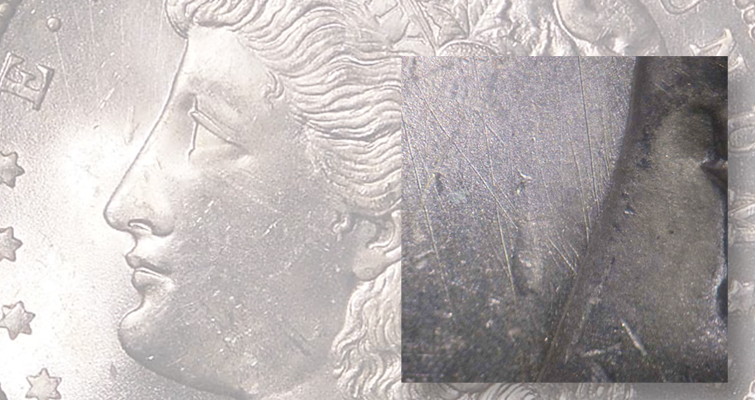 The “goldfish” feature is an odd raised lump in front of the bridge of Liberty's nose on the 1921 VAM-3-O Morgan dollar. 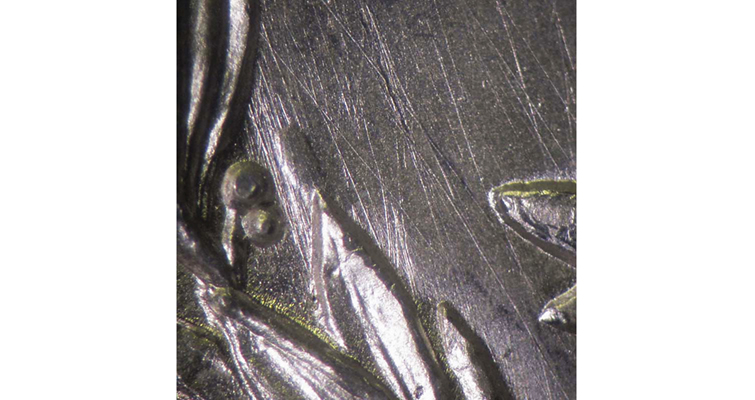 Another similar lump is found on the reverse, and could be mistaken for an extra leaf. 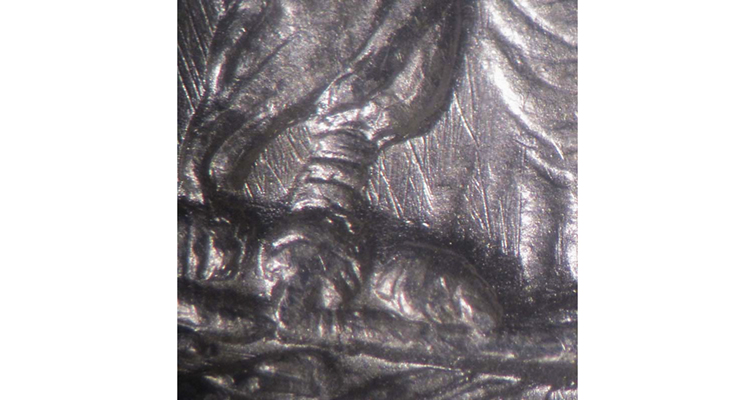 A distinctive pattern of “scribble scratches” inside the eagle’s leg. 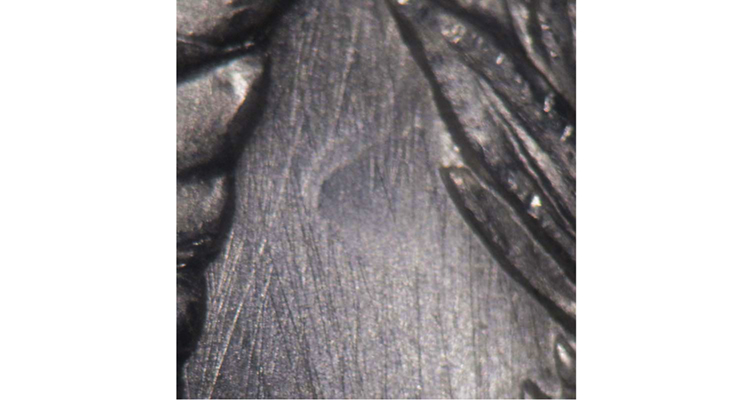 “Ovaloid” lumps are found on other varieties. Each also has evidence of die clashing.

One of the more unusual Morgan dollar variety features is a relatively recent discovery and is still not fully understood. Several varieties display anomalous raised lumps that are now referred to as “ovaloids.” Every listing found with this oddity so far has also displayed strong clashing, and usually multiple clashes as well.

One of the more dramatic examples of the phenomenon is found on the VAM-3-O 1921 Morgan dollar discovered by John Baumgart in 2003. When first listed by Leroy Van Allen in New VAM Varieties of Morgan Dollars, the unusual raised areas were described as die damage. In the years since, this particular VAM has picked up the unofficial nickname “goldfish” for the distinctive shape of the lump in front of Liberty’s nose. Another ovaloid is found on the reverse. The marriage also shows clear evidence of multiple clashes that have been partially effaced by coarse polishing.

It is possible that the disruption of the die faces during the several clashing episodes left the small depressions we now see as lumps on the coins. The effect is not unique to Morgan dollars. Oddly, when clash marks were originally noted by some of the first American variety collectors of earlier series, they were referred to as “suction marks.”

The piece is also part of the set presented in WOW! An Introduction to Sixty of the Most Fascinating Morgan Dollar Die Varieties Currently Known by Robert Franklin. The book presents a group that is easily recognized and remembered. Some of the entries are major rarities, but the VAM-3-O can be found with a modest degree of patience. Examples are usually Uncirculated.

With a touch of whimsy from its nickname, and the remaining air of mystery behind its cause, the variety has become a favorite among specialists. 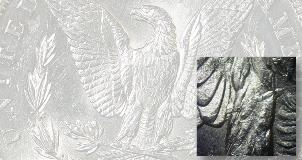 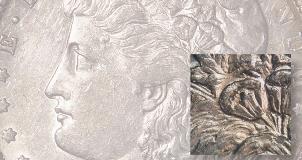 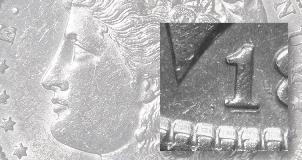