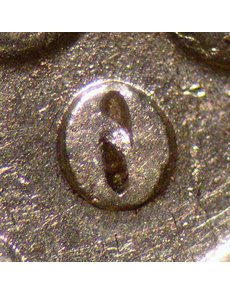 The familiar over Mint mark feature of the 1882-O/S Morgan dollars has been sought by collectors for decades. 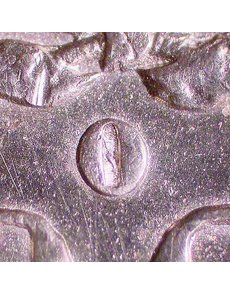 The early die state shows less of the secondary Mint mark, which may seem counterintuitive at first glance. 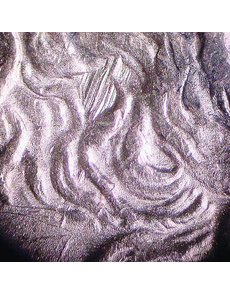 The specific obverse shared by all stages of the VAM-3 marriage can be identified by a strong die gouge in Liberty’s hair. 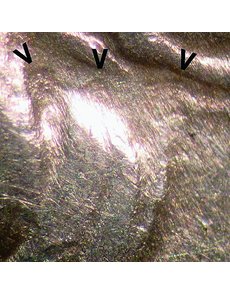 VAM-3A is defined by the clashed letter transfer of the lower portions of the us of trust in a gap in the lower hair.

Even casual collectors of Morgan dollars are well aware of the 1882-O/S varieties. Closer examination of an example often raises the question of how this happened. The theorized answer does not enjoy universal agreement.

The Comprehensive Catalogue and Encyclopedia of Morgan & Peace Dollars by Leroy Van Allen and A. George Mallis lists three marriages of 1882-O/S Morgan dollar. Each of the varieties also has an early die state that shows less of the underlying Mint mark. This has been a primary source of confusion and controversy.

The VAM-3A 1882-O/S Morgan dollar is a fairly recent discovery with portions of the letters US from TRUST clashed into the obverse. It is a later die stage as several layers of clashmarks may be seen. It is also important to note that it is a later die state, demonstrated by significant flow lines. At this point, the dies were clearly well worn. The early die state of the VAM-3 dollar is clearly earlier in the progression. None of the clashing, flowlining or mushiness of the VAM-3A state is present.

A persistent argument among specialists involves whether or not the coins exhibit a true over Mint mark. The less evident features within the Mint mark on the early die state can be difficult to understand without explanation. In this era, several blows were needed to sink the Mint mark to full depth. Each successive blow will push metal outward where it can. The center of the Oval O Mint mark is a particularly constrictive area. The displacement of the primary Mint mark would have partially filled the secondary one.

In cross section the central channel would resemble a truncated pyramid and may have not have been visible prior to use. The enormous pressures of coining chipped away the thinly filled top of the channel quickly leaving the familiar configuration.

It is also worth noting that none of known O/O repunched Mint marks from this time frame display a similar progression. While circumstantial, it is evidence that the variety looks like an O/S for good reason.