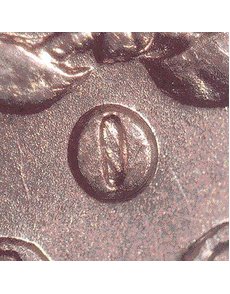 A shallow diagonal bar partially fills the opening of the Mint mark on the VAM-32 1882-O Morgan dollar. Its appearance is remarkably similar to the O/S varieties of this year. 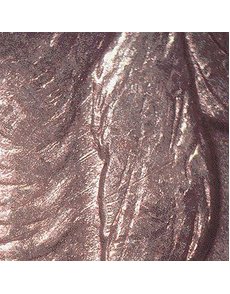 The reverse can be further identified by multiple short diagonal lines inside the eagle’s left (viewer’s right) leg. 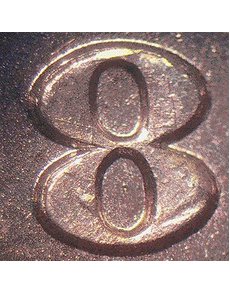 In addition to the doubling on the date’s digits, an odd lump on the lower left surface of the second 8 clearly matches the variety’s illustration in the Van Allen-Mallis text. 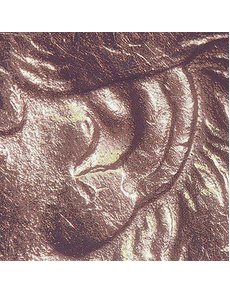 What’s not there is important — the interior of Liberty’s ear lacks a pattern of distinctive die gouges, differing from the three O/S mated obverses.

The tentative identification of varieties is often done from memory, particularly at the time of sale. Sometimes closer examination reveals a case of mistaken identity. Among Morgan dollars, a group of varieties routinely fool novice collectors and occasionally trip up the far more seasoned. If you’ve ever had a conversation with me about coins like this, you’ve probably heard the term “evil mimic.”

One I’ve seen several times in the past month is the VAM-32 1882-O Morgan dollar. The marriage was discovered by Martin Field in 1981 and is listed in the Comprehensive Catalog and Encyclopedia of Morgan & Peace Dollars by Leroy Van Allen and A. George Mallis. Its description notes doubling on the digits 882; a diagnostic lump appears on the lower left surface of the second 8, shown in the book’s one illustration of the variety.

While it is listed with a “normal” reverse, every example I’ve encountered has a partially filled Mint mark with a raised diagonal bar that can easily be mistaken for one of the O/S varieties. I’ve had examples submitted as both VAMs 3 and 4. The diagonal bar appears to be too long to be the centerstroke of an S Mint mark. More than anything else, the shape seems to match the opening of the Oval O Mint mark. This is curious because if it was simply a case of repunching, the area above and below the bar would be raised, rather than the center.

Some consideration should be given to the possibility that the feature in question was in the Oval O punch itself, but I think this unlikely. The Mint mark on the VAM-32 dollar doesn’t appear to be in higher relief than other examples of this date, so contact with recesses within the punch not found elsewhere would be odd.

While the mechanics behind the cause of this anomaly may be similar to the O/S varieties, it cannot be identical because they affect the interior of the Mint mark in different orientations. This dollar may not command the premium of the varieties it resembles, but I think it may be even more thought provoking.