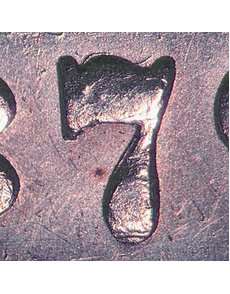 The main identifier on the VAM-50 obverse is repunching that is most visible (on well-preserved coins) along the top of the 7 in the date. 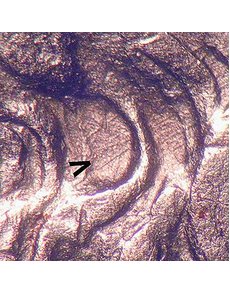 The VAM-50’s obverse die is further identified by a pattern of die scratches inside a gap in Liberty’s hair. 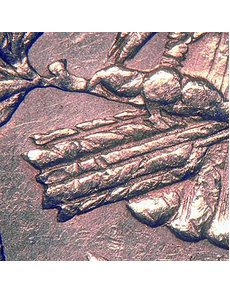 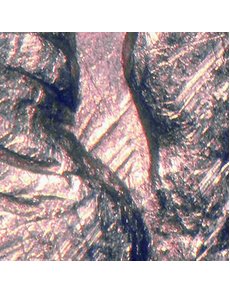 The VAM-50’s reverse die was used in five marriages. Short, strong gouges in the gap between the eagle’s neck and wing instantly identify it.

Morgan dollar variety collecting began with individuals taking note of the several design changes the series underwent. One of the earliest lists of the various hub types was found in the June 1898 edition of The Numismatist. An article by George Rice titled “Die Varieties of the Current United States Standard Dollars” included a description of 1879-S Morgan dollars with the previous year’s reverse design.

The marriages in this group today are defined by their listings in the Comprehensive Catalog and Encyclopedia of Morgan & Peace Dollars by Leroy Van Allen and A. George Mallis along with Van Allen’s annual update New VAM Varieties of Morgan Dollars. Among the earliest recognized varieties, the coins were a natural choice for inclusion in The Top 100 Morgan Dollar Varieties: The VAM Keys by Michael Fey and Jeff Oxman. With more collectors pursuing all the group’s varieties, specialists began to ask questions that required a detailed study to answer. This effort culminated in the publication of A Guide to the 1879-S Reverse of 1878 Morgan Silver Dollars by David Wang.

Prior to the guide’s release in 2001, during the period of intensive study by the research group collaborating with Wang’s work, new listings were discovered.

Some have turned out to be fairly common, but others are considerably rarer. One of the most difficult to locate is the VAM-50 reported by Calvin Cherry in February 2001.

It employs a reverse die used in four other marriages. Beyond the parallel arrow feathers and flat, hollow-chested eagle from the basic design, the specific die features multiple long gouges in the wings and a distinctive patch of short, pointed gouges in the gap between the neck and wing.

A key feature of the 1879-S obverse is its repunched date. The top of the 7 is clearly doubled — on well-preserved examples. That’s a sticking point for the VAM-50. Most have seen considerable circulation. More markers, in protected areas of Liberty’s portrait, are almost always needed to assure a positive identification.