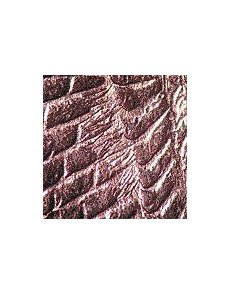 The “spaghetti wing” is an expedient repair of central feather detail. Design details were lost when the dies were overpolished by Mint employees. 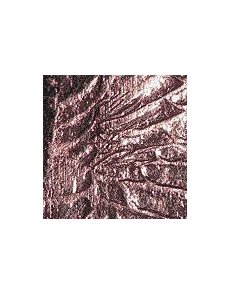 The centers of both wings were overpolished and filled in with hand engraving by employees of the San Francisco Mint on the die used for the VAM-18 dollar. 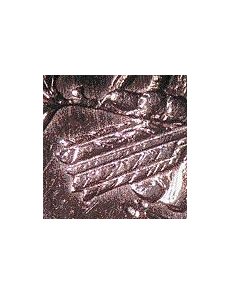 The Reverse of 1878 hub features parallel arrow feathers and the nock or end of the center arrow shaft is not even with the ends of the longest feathers. 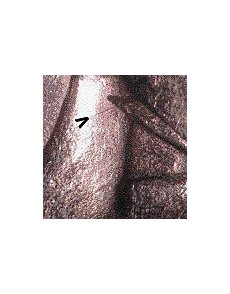 A polished-down clash mark in front of Liberty’s eye and other subtle markers confirm this obverse die was used just after it produced the VAM-59 variety.

The provisions of the Bland-Allison Act of 1878 imposed a requirement to purchase a monthly minimum of $2 million in silver bullion earmarked for the dollar coin the law created.

Although the dollar design was not developed to the Mint’s full satisfaction, it had to be rushed into service to offset the recurring bullion purchases. Problems demand solutions, and some of the improvised fixes on individual working dies are quite dramatic.

George Morgan’s original design was in higher relief than practical for circulating coinage. As a result, central details did not strike up well, and the dies tended to break after a relatively short run. A hasty redesign to what is now commonly referred to as the Reverse of 1878 addressed some of the striking issues, but required Mint workers to use an unprecedented and laborious die polishing process to impart a slight curvature onto the individual working die faces that would have normally been incorporated into the design itself in a less hurried environment.

Exhaustive polishing can lead to overpolishing and many working dies from 1878 have prominent voids. As a result, San Francisco Mint workers made hand-engraved corrections on a large number of dies with lost design.

One of the most dramatic is described as VAM-18 in Comprehensive Catalog and Encyclopedia of Morgan & Peace Dollars. The heavy hand-engraved lines in the centers of both wings bear a resemblance to pasta, prompting collectors to dub it the “Spaghetti Wing” variety.

Little attention had been paid to the obverse as it is fairly nondescript. However, several months ago, it was noted that it is the exact obverse die used earlier with the rare 1878-S Morgan, Long Nock dollar marriages, VAM-72 and -59. The “nock” is the end of the center arrow shaft and designs show two slightly different but distinct lengths. This is the first reported die link to this group and it strongly suggests the VAM-18 variety may have been the first “Short Nock” variety produced at the San Francisco Mint.