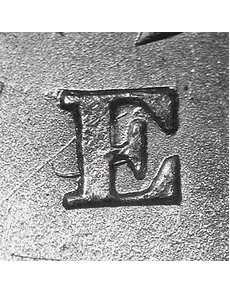 The defining variety feature of the VAM-28 1878-CC Morgan dollar is a curved die gouge through the stand of the E of ONE on the reverse. 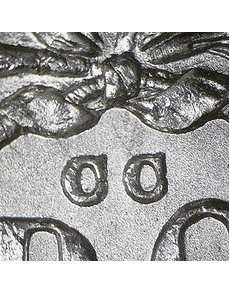 The reverse may also be identified by the positioning of the Mint mark. The two small, closed C’s are well centered and level. 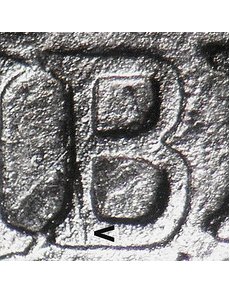 This relatively unremarkable obverse die was also used in two earlier marriages. A small gouge in the lower left corner of the B of LIBERTY is a useful marker. 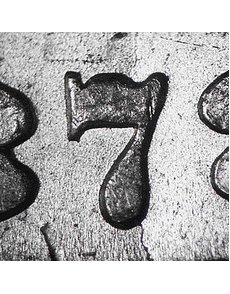 This well-used die is always cracked through the digit 7 in its third and final marriage.

Studying a date in depth has a number of benefits. One of the most significant is a far greater understanding of which varieties are true rarities. Among them is the VAM-28 1878-CC Morgan dollar.

The variety is a fairly recent discovery, making its first published appearance in the 2007 edition of New VAM Varieties of Morgan Dollars by Leroy Van Allen. Like most collectors, I didn’t fully appreciate its rarity when it was first reported.

However, during the research that led up to my book A Guide to the Varieties of the 1878 Carson City Morgan Dollar, I became acutely aware of just how difficult securing an example could be — in particular, one suitable for photographing.

One of the other benefits of careful study is the help the community will offer when it is asked.

Many people went out of their way for me, including one gentleman who loaned me a Mint State example for several months.

The VAM-28 variety shares its obverse with two other marriages. The VAM-28 coin is the final use of this die, where it is always found with a radial crack through the digit 7.

The other features of the obverse are fairly nondescript, but the broken point on the fourth right star and a die gouge in the letter B of LIBERTY help with identification.

The reverse is found only in this marriage and may be instantly recognized by a curved gouge through the E of ONE that resembles an errant stroke of the pen.

The Society of Silver Dollar Collectors maintains a set registry, and this is naturally a component of the 1878-CC set, as well as now being part of my 2014 list.

Currently only four examples are in the Society of Silver Dollar Collectors registry census.

My research of the date led me to conclude this was a low mintage marriage and that most examples went into circulation. It is a rarity in any grade and considered extremely rare in Mint State.

It has never been reported in either the hard plastic or soft pliofilm holders from the General Services Administration.