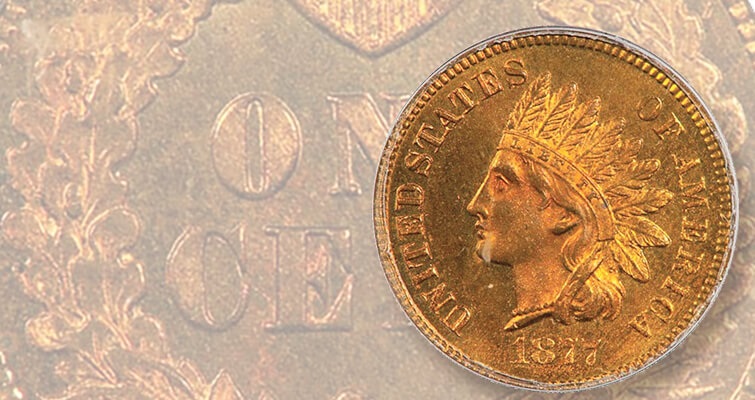 The Story:
The regular issue 1877 Indian Head cent is a key to the series due to its low mintage and survival rate. The Proof issue of this date has long been prized owing to the rarity of Mint State examples, with some collectors preferring a Proof example over a Mint State one to represent the date in their collections.

With a low mintage of just 900 Proofs, this is one of the finer examples known. Legend observed that the original Mint color was especially noteworthy, writing, “This one is virtually red with just minor fading on both sides and glorious golden rose accents in the fields.” Just a few carbon spots and specks kept it from a higher grade. 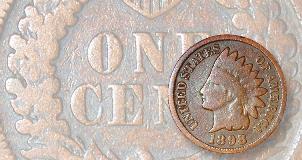 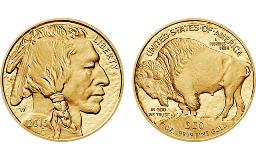