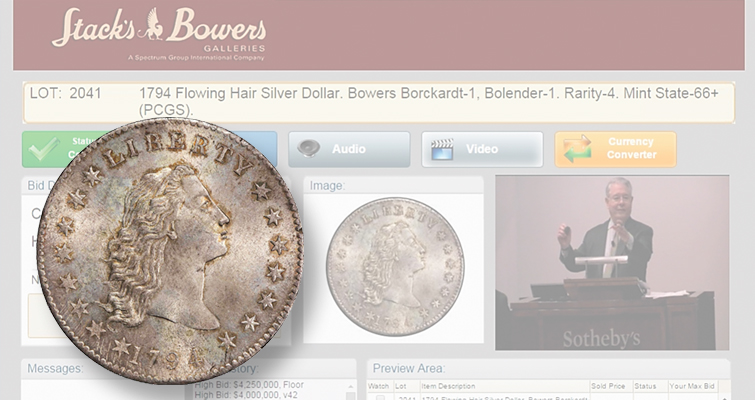 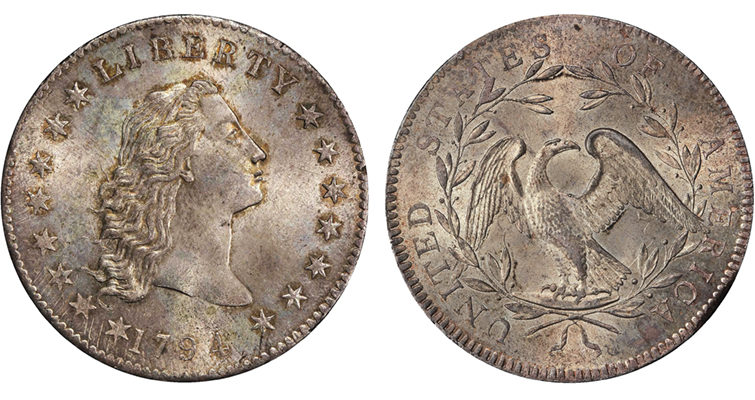 The second auction of masterpieces of United States coins from the D. Brent Pogue Collection by Stack’s Bowers Galleries in conjunction with Sotheby’s took place in New York City on Sept. 30.

However, in this auction of just 105 lots called by Sotheby’s auctioneer David Redden, the difference between the winning price realized and $5 million couldn’t have purchased a single coin in the sale, as all coins sold for five-figure prices. The second Pogue sale was narrowly focused on early Capped Bust silver half dollars, Flowing Hair silver dollars and early gold $2.50 quarter eagles, $5 half eagles and $10 eagles.

The prized dollar was offered midway through the sale as lot 2041 and was graded Mint State 66+ by Professional Coin Grading Service. Beyond the quality of the coin itself, the provenance was noteworthy in that it had a complete ownership history that could be traced back to 1794. The provenance listing includes a who’s who of numismatists active in the 19th, 20th, and 21st centuries and while the legendary dollar traded often in the 1960s through 1980s, its last appearance at auction was when it was offered at the Stack’s sale of the Jimmy Hayes Collection in October 1985. Pogue then purchased it via David Akers.

It is an important coin that was the focus of mainstream news attention on the auction, including stories in the New York Times and hundreds of other media outlets. As the description noted, “This elegant coin, whose simplicity cloaks its world-wide historical relevance, is much more than a numismatic treasure. It is among the first examples of a currency that would become the most dominant the world has ever seen.”

The bidder who purchased the 1794 dollar also purchased another spectacular coin two lots later: a 1795 Flowing Hair dollar with a silver plug, also carrying a Lord St. Oswald provenance, grading MS-65+ by PCGS and selling for $705,000.

Stay tuned for more coverage of this important auction in the Oct. 19, 2015, issue of Coin World. 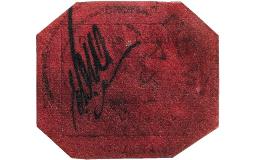 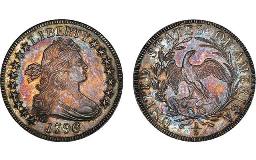 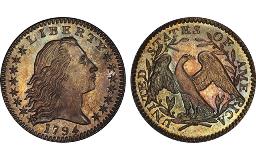