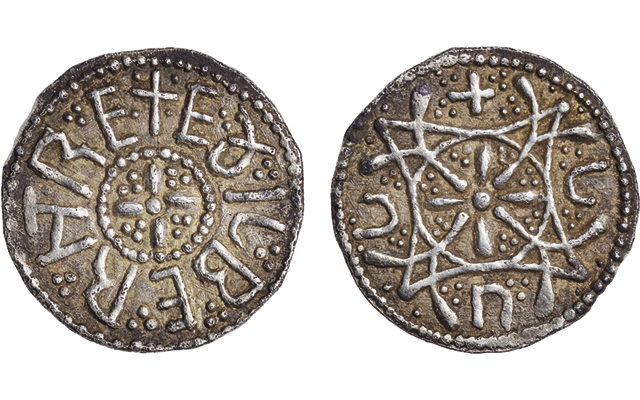 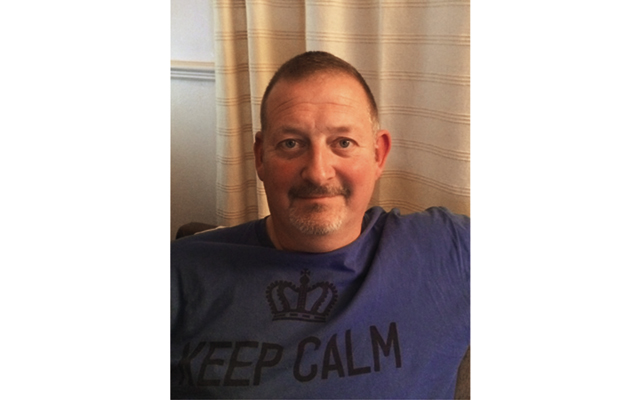 Metal detectorist Darrin Simpson, who found the unique coin, was “shocked” with the resulting price of the coin.

“There was fierce bidding for this unique coin,” according to a statement released by Dix Noonan Webb. “The price paid shows that the worldwide market for important pieces like this Æthelberht II coin is extremely strong.”

Simpson, the 48-year-old metal detectorist from Eastbourne, Sussex, who found the coin, said: “It’s fantastic, an amazing result. I am really quite shocked.”

He will give half the money to the Sussex farmer who owns the field where the coin was found and another quarter to the three friends who were detecting with him when he discovered it in early March this year.

Simpson had spent about an hour at an unidentified site in Sussex with friends when they were caught in a hailstorm.

“I couldn’t sleep for two nights after it was identified,” he said. “I doubt if I will ever find anything better.”

The coin auctioned at Dix Noonan Webb may have been one of the reasons for Æthelberht’s terrible end, the auction firm suggests.