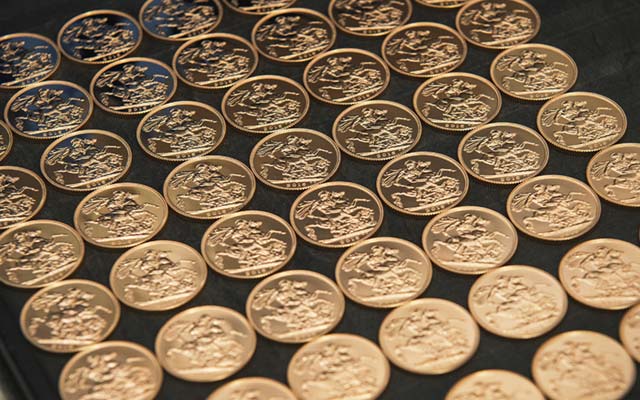 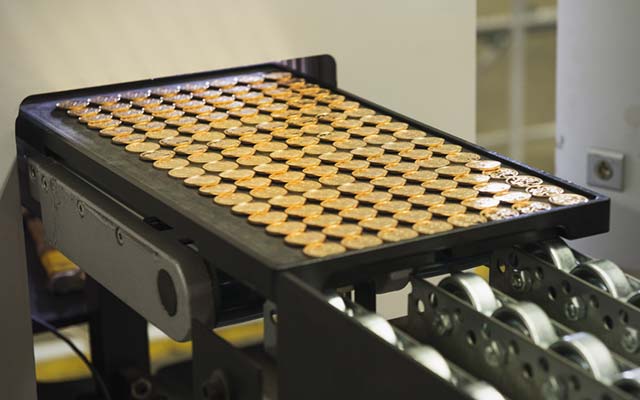 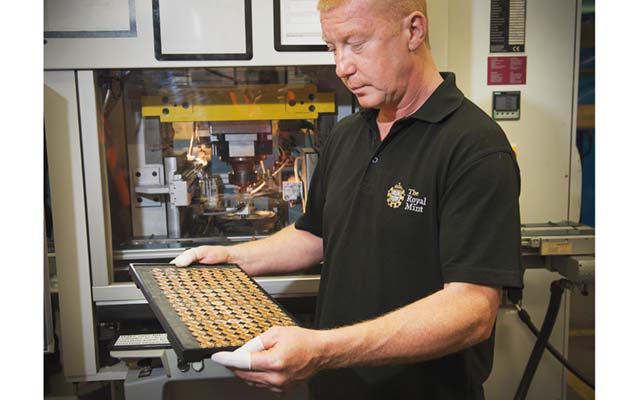 The Royal family’s newest member is being honored with a sovereign.

A total of 750 of the gold “sovereigns for a sovereign,” struck the day the baby was born, are being presented in special packaging as a memento of the occasion.

The coins are being issued with an individually numbered certificate of authenticity, signed by hand, to attest to the provenance of each coin’s place in the United Kingdom’s coinage history.

The baby, a daughter, is the second child of the Duke and Duchess of Cambridge, Prince William and Kate.

The Royal Mint captured a similar one-day striking of gold sovereigns for the day the Duke and Duchess welcomed Prince George into the world.

Shane Bissett, Director of Commemorative Coin and Medals at the Royal Mint, said, in a press release: “The Royal Mint was keen to mark this special occasion, just as we did in 2013 for the birth of Prince George, by striking a limited number of Sovereign coins as a memento of this significant Royal event in our lifetime.”

The .9167 fine sovereign has a history that traces back more than 500 years to 1489, when King Henry VII commanded the Royal Mint to create “a new money of gold.”  Under his rule, the sovereign became a Royal gift.

The Royal Birth Celebration Sovereign is the same size, weight and fineness as the standard coin, and bears the same Benedetto Pistrucci reverse design in use since 1817.

The same Ian Rank-Broadley effigy of Queen Elizabeth II appears on the obverse.

The coin weighs 7.98 grams and measures 22 millimeters in diameter.

The coin in its special packaging retails for £500.

For more information or to order the coin, visit the Royal Mint's website.