What’s the optimal grade for value? 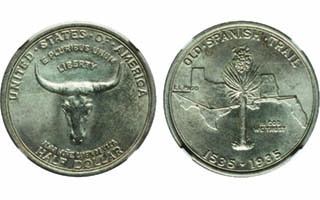 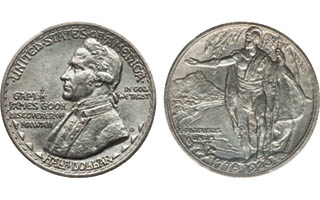 When one is buying a coin for his or her collection, it’s natural to want to maximize the value of a purchase and buy a coin that a future buyer may want.

Take another commemorative half dollar: the 1928 Hawaii Discovery Sesquicentennial. It, too, has a low mintage of just 10,008 pieces and is an expensive coin in any grade.

Knowing the distinct original look of a coin type can refine your eye and help you select coins that will be easier to sell when the time comes.