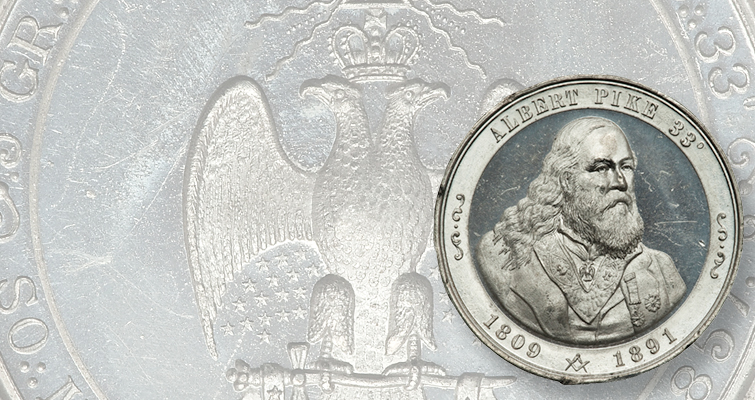 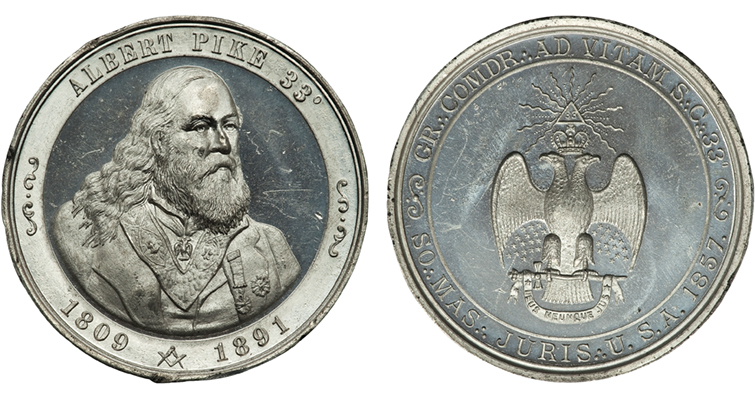 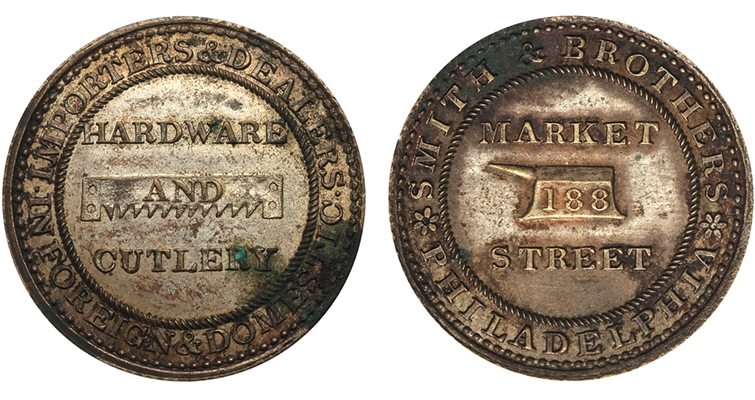 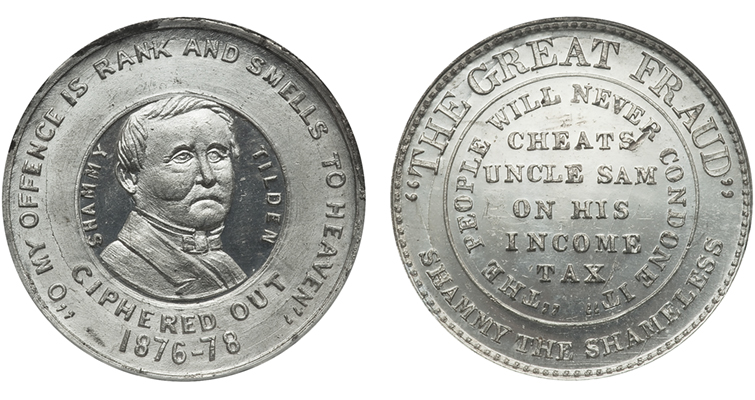 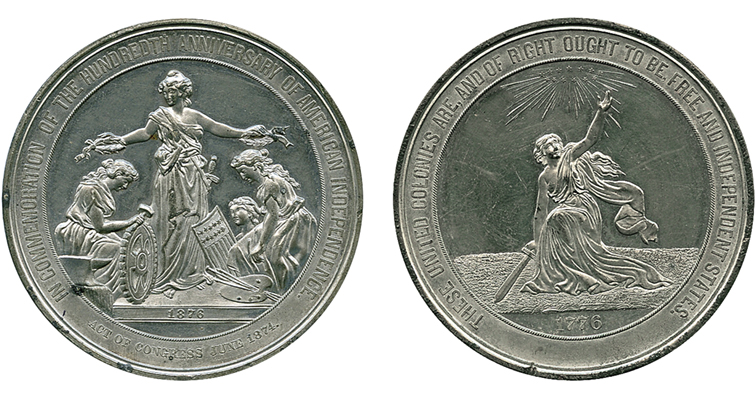 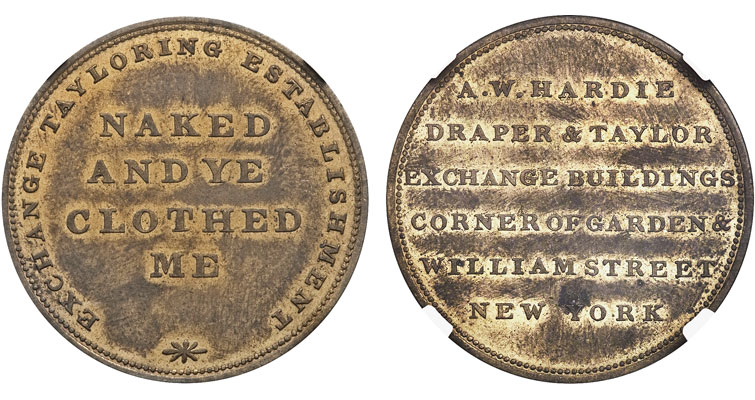 The Virgil M. Brand pedigree can be attached to thousands of coins, medals, and tokens in the marketplace. Brand, a Chicago beer baron and numismatist who died 91 years ago, was a voracious collector, and his holdings continue to make their way into the marketplace.

Portions of his collections have been sold at auction since the 1980s. Now, hundreds of U.S. and world tokens and medals once owned by the well-known business magnate and hobbyist will be offered by Heritage Auctions in a Sept. 25 sale set to be held in Dallas.

Brand’s numismatic holdings included thousands of tokens and medals. Among those to be offered in the Sept. 25 sale by Heritage Auctions is a memorial medal depicting attorney and Civil War officer Albert Pike; an 1876 political token depicting Samuel J. Tilden; a U.S. Mint medal marking the centennial anniversary of the United States; an early 19th century merchant’s token from A.W. Hardie in New York; and a Hard Times token issued by Smith & Brothers in Philadelphia.

The medal is described as being Uncirculated.

Samuel Jones Tilden was the 25th governor of New York and the Democratic candidate for president in the disputed election of 1876.

The medal is described as being in Uncirculated condition.

Inscribed in the center within a roped circle in three lines is HARDWARE / AND / CUTLERY, with the AND inscribed on a saw blade.

Attributed as HT-417A in A Guide Book of Hard Times Tokens by Q. David Bowers, the token is graded About Uncirculated. 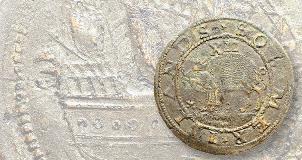 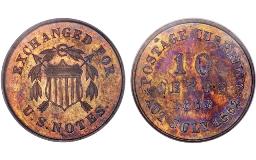 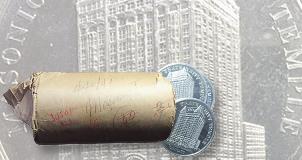