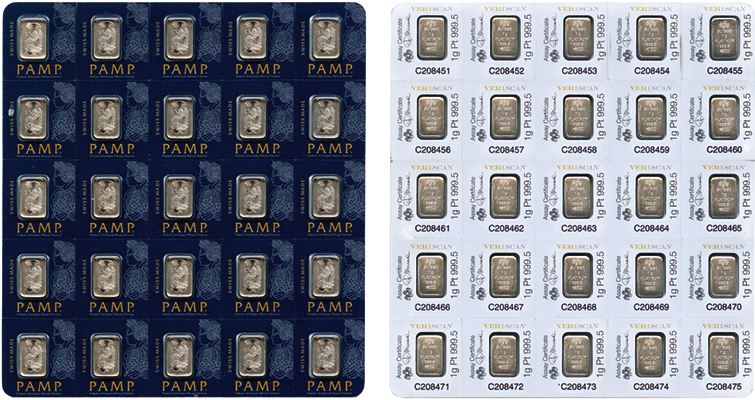 PAMP issues bullion products in packag­ing as small as 1-gram bars on sheets containing 25 pieces in silver, gold, platinum (illustrated) or palladium, or 16, with examples of all four metals. 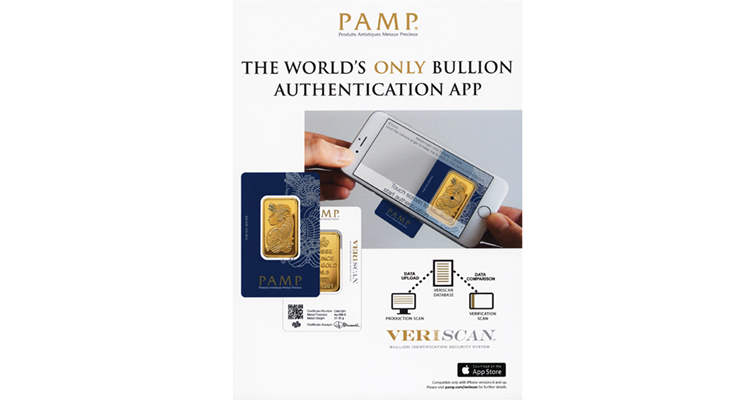 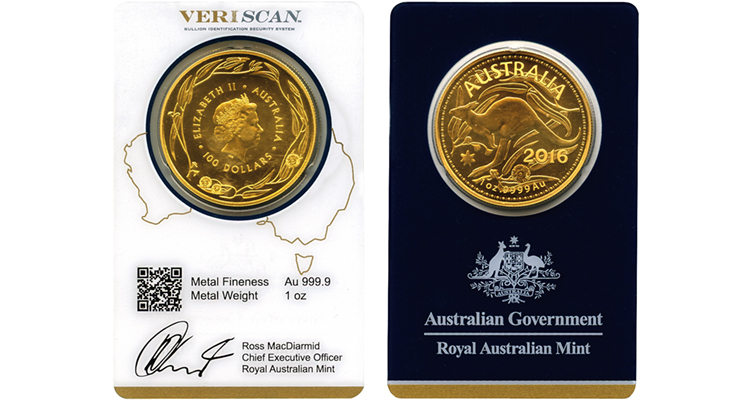 Australian Kangaroo 1-ounce gold bullion coins are among the issues from sovereign mints worldwide that benefit from the VERISCAN technology as an anti-counterfeiting application. 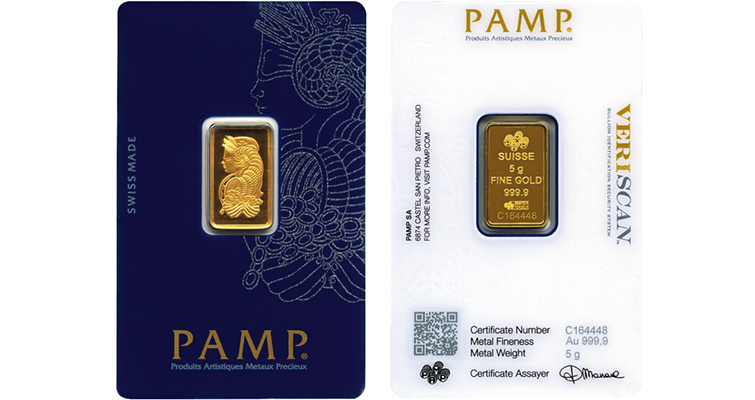 The bullion issue does not have to be in the shape of a round coin, but can be a bar of any legitimate size, like this 5-gram gold PAMP Fortuna bar. 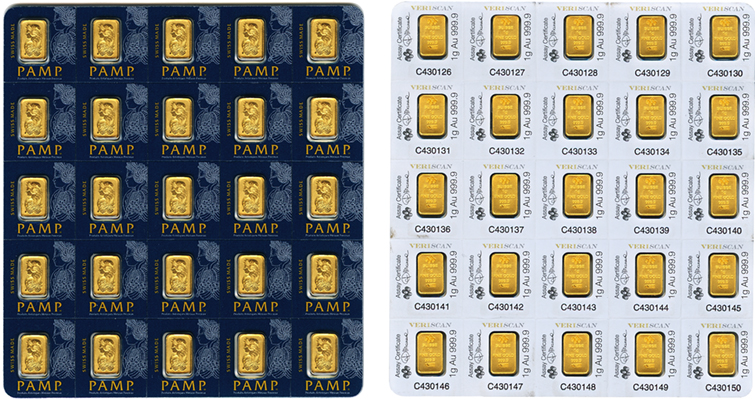 1-gram, .9999 fine gold PAMP bars are offered in sheets of 25 bars that can be individually detached from the perforated sheets.

Technology exists for the United States to protect its gold, silver, platinum and palladium coins, in the form of an anti-counterfeiting application developed by its supplier for palladium American Eagle blanks, PAMP.

The application allows authentication of PAMP certified products and other issues by using a flatbed scanner and software for a personal computer or an iPhone 6 or more recent smartphone.

When we discuss the rare coin market in the U.S., we are merely scratching the surface.The larger market for rare coins in the United States is made up of dozens of smaller individual segments, each with its own unique set of dynamics.

Short videos demonstrating the authentication of a 1-ounce gold Australian Kangaroo bullion coin and 5 gram gold PAMP Fortuna bar in CertiPAMP packaging can be found on below.

The bullion product does not have to be in the CertiPAMP blister-pack-style packaging for the VERISCAN technology to function. And the scanning can be done of the obverse or reverse of the coin or ingot. As Spitzer explained, connecting VERISCAN technology to a product begins at an issue’s production stage. PAMP is already using the VERISCAN system for a multitude of its own generated products as well as select issues from sovereign Mints around the world.

VERISCAN employs scanning of production dies and bullion pieces struck from those dies to generate a database for the issue so that when a product is later subjected to scanning, either in or out of CertiPAMP packaging, the software will recognize a genuine bullion piece by accessing the appropriate data. The VERISCAN technology has the ability to back validate provided there is the availability and integrity of the original coin’s die. The VERISCAN App for the iPhone can be downloaded from the App Store. The desktop version can be downloaded from pamp.com/veriscan. The technology registers the product brand, fine metal weight, year of issue, country, shape and design, description, SKU (Stock Keeping Unit) number, and serial number. VERISCAN at its initial stage, with dies and production from those dies, conducts a subsurface examination of the topography of the pieces, from which data is gathered and put into the authentication system for access later using the specific scanning device.

When the camera of an iPhone 6 or newer model is placed over the intended bullion coin or bar, whether in or out of CertiPAMP packaging, the software prompts the user to indicate whether the item to be scanned is in or out of the packaging, and that option is selected on the phone. If in the packaging, the user scans an identification number for the individual piece as well as the QR code printed on the back of the packaging. The VERISCAN user will be prompted to indicate if a coin or bar is to be checked for authenticity, with an option designating what the issue is. The iPhone camera, now programmed for a specific design issue, is placed over the designated bullion piece with the template design aligned over the actual bullion piece, using a black dot visible on the phone screen for centering. After a few seconds, the VERISCAN software will indicate whether the bullion item is genuine by illuminating the screen with a green PASS message.

If the piece scanned using an iPhone or flatbed scanner is counterfeit, the message will be UNABLE TO AUTHENTICATE in yellow.

Spitzer says the verification software is easy to use and allows users to conduct authentication within seconds at a coin show bourse for the fraction of the cost of much more expensive and bulky systems. 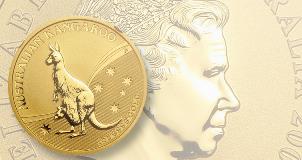 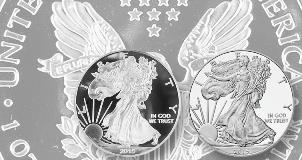 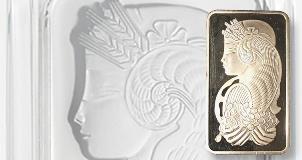