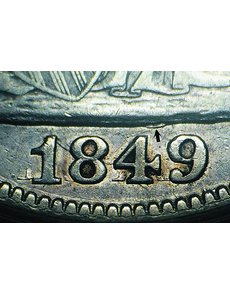 1849 Seated Liberty half dollar is also an example of a misplaced date variety. 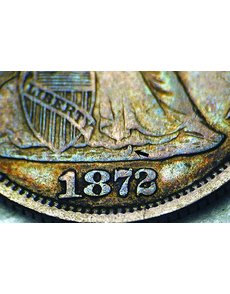 1872 Seated Liberty dime exhibits secondary misplaced 2 in rock above the digit 7 in the date. 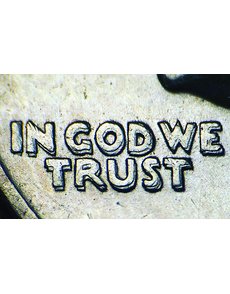 1937 Washington quarter dollar has a doubled die obverse, including doubling on the motto. 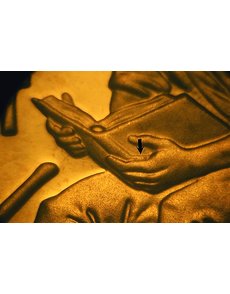 Last month, the column looked at some of the coins I photographed while attending the Michigan State Numismatic Society 55th Fall Convention held in Dearborn Nov. 26 to 28. Here are more.

The first is an 1872 Seated Liberty dime with a portion of a bold secondary 2 misplaced into the rock above the 7 in the date. This one is listed as Greer 10 (Complete Guide to Liberty Seated Dimes by Brian Greer).

The variety has one of the better misplaced dates known that is shifted north of the primary date into the central design of the coin (most MPDs are found in the dentils). It was submitted by Richard Bastson of Gland Blanc, Mich.

Our next coin, submitted by Larry Briggs of Lima, Ohio, is an 1849 Seated Liberty half dollar that not only boasts another of the nicer MPDs, but also a dramatic repunched date. It’s listed by various attributers, such as in the Complete Guide to Liberty Seated Half Dollars by Randy Wiley and Bill Bugert, as Wiley-Bugert 102.

Briggs also supplied a nice About Uncirculated example of a 1937 Washington, Doubled Die Obverse quarter dollar. While it has been listed in A Guide Book of United States Coins by R.S. Yeoman for years, many nonspecialists are still unaware of this rare coin that just might be sitting in their collections as a “normal” coin. The last AU example I saw trade sold in the Heritage Auction Galleries May 10, 2007, sale for $920, graded AU-53 by Numismatic Guaranty Corp. A Professional Coin Grading Service Mint State 64 piece sold at a Heritage auction Aug. 11, 2010, for $4,312.50.

In my opinion, it’s the best of the three or four doubled die reverses listed for the Proof version of this coin.

Ken Potter attributes U.S. and world doubled dies. He can be contacted via e-mail at kpotter256@aol.com. Visit his Educational Image Gallery located at www.koinpro.com.