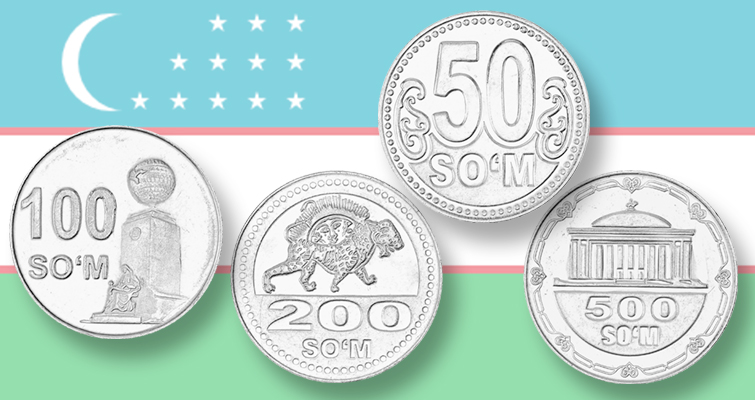 Uzbekistan has four new circulating coins, including the first ever 200-som coin.

Uzbekistan has launched a new series of four circulating coins, now available from a dealer in the United States.

The reverse of each coin shows the national coat of arms.

The Central Bank of the Republic of Uzbekistan has not provided information about the coins in English.*

Coin dealer Joel Anderson has acquired sets of the coins, which are available for $11 each, including shipping, at his website. 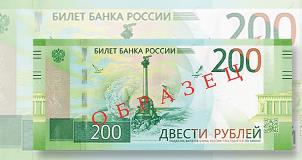 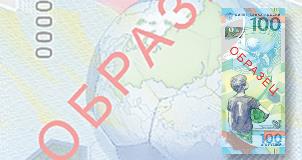 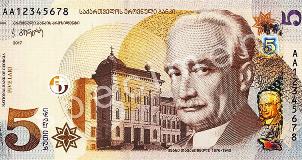